Royal Enfield unveiled a new limited edition Classic 500 motorcycle and exclusive riding gear which are inspired by the “despatch riders” of the two World Wars. The special Classic 500 bike will be sold in limited numbers and customers can buy the bike only online. Three color options will be available, including camouflage army green, a color that is forbidden for civilian use in India. 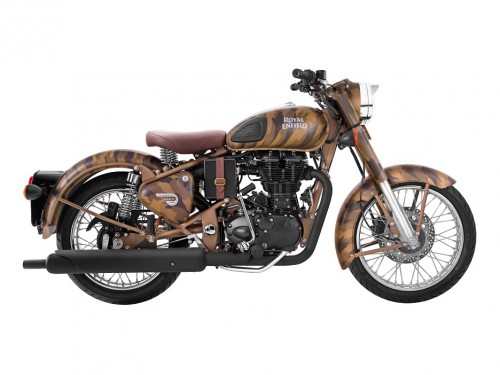 The limited edition model is based on the Royal Enfield Classic 500 cruiser. Thanks to the well-chosen color options, the bikes have very distinctive looks. The Classic 500 Despatch Edition will be offered in three trims, Squadron Blue Despatch, Desert Storm Despatch and Desert Storm.

There are no mechanical changes on the bike but you’ll find a limited edition badge below the saddle. The Classic 500 is powered by a 499cc, single cylinder, 4 stroke twinspark engine with Keihin Electronic Fuel Injection delivering 27 hp at 5,250 rpm and 41 Nm of torque at 4,000 rpm. Power is delivered by a five-speed transmission and a wet, multi-plate clutch. With 800mm, seat height is relatively low. Wet weight is 190kg while the bike is capable of reaching 130 km/h. 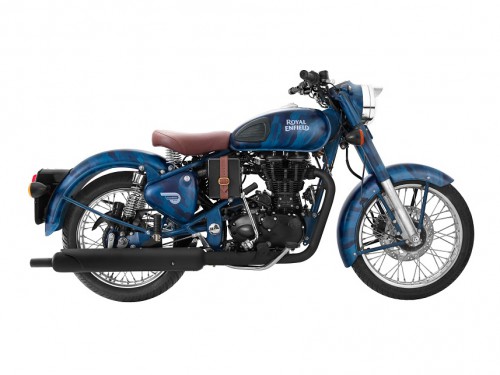 One of the most interesting features of the bike is the special green color – because this army green color is forbidden for civilian use in India so this version will be available on international markets only. International Royal Enfield fans will certainly love this.

The Indian brand is set to manufacture 200 bikes in each color so this Classic 500 won’t be seen often on the road. The bike will go on sale on July 15, 2015 and can be bought exclusively through Royal Enfield’s online store. Price has yet to be announced but according to press sources, the Classic 500 Despatch will be available for around 175,000 Indian rupees ($2,700 or €2,400). 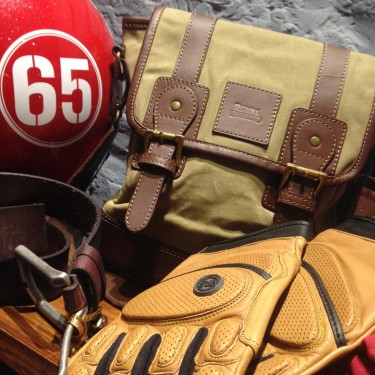 As for the future of the brand, a Royal Enfield executive board member revealed at the presentation of the bike what we already heard from other sources: the company is working on two new platforms to accommodate several new models ranging from 250cc to 750cc but these models won’t go on sale until 2016. 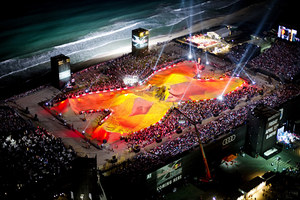