Honda has finally revealed its much anticipated RC213V-S bike. The bike look pretty cool with its red-white-blue lievery but the performance of the base model – 159hp and 102Nm (75 lb-ft)– is a bit disappointing. Installing a racing kit makes things a little brighter, as the engine is said to deliver 215hp. In addition to that, installing the racing kit makes the bike 10kg lighter. And what does this all cost? The base version will retail for €188,000 in Europe and $184,000 in the U.S. 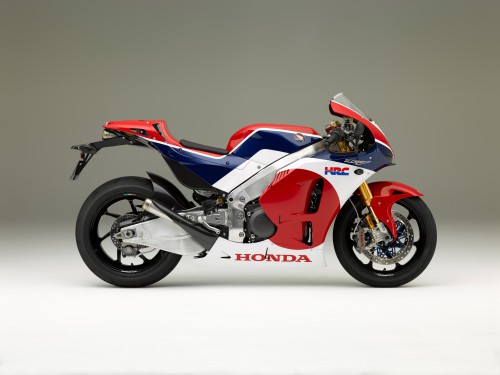 The most important feature of the bike is that it has been developed to run on public roads. The RC213V-S has inherited the specifications of the RC213V to thoroughly ensure mass concentration and reduced friction, as well as all key aspects in manufacturing that set the RC213V apart as a MotoGP machine from ordinary mass production models, with overwhelming differences which involve light weight and precise machining of the components, plus superior expert skills required in manufacturing. In addition, the RC213V-S is equipped with control technologies used on the RC213V. 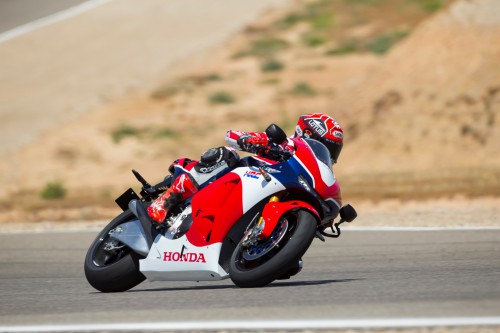 Changes made for riding on ordinary public roads 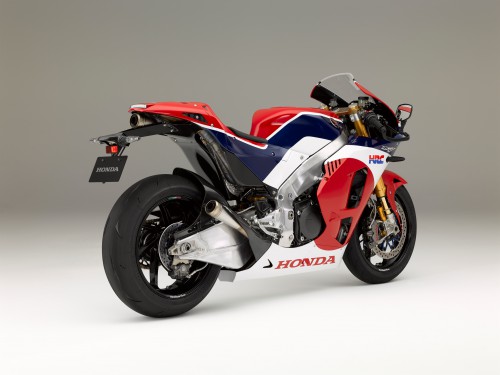 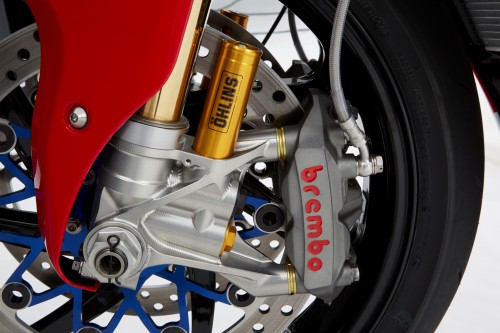 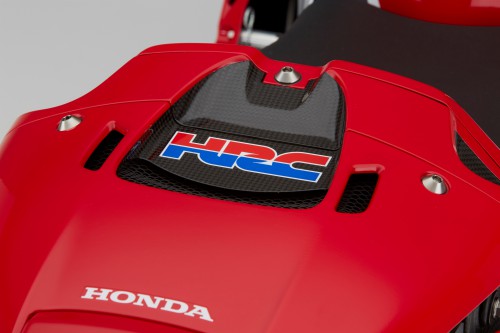 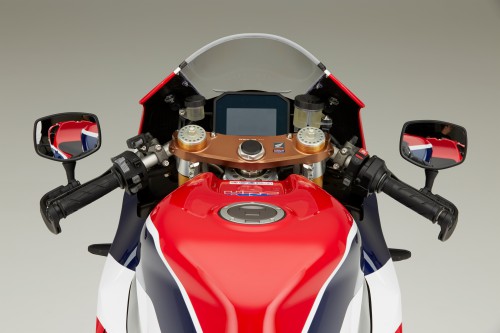 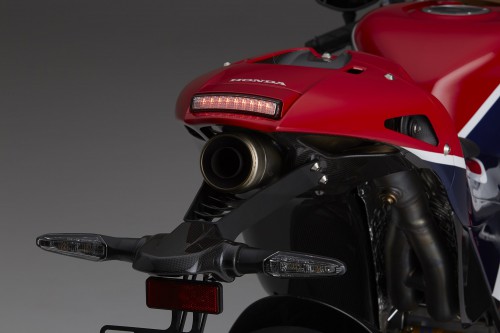 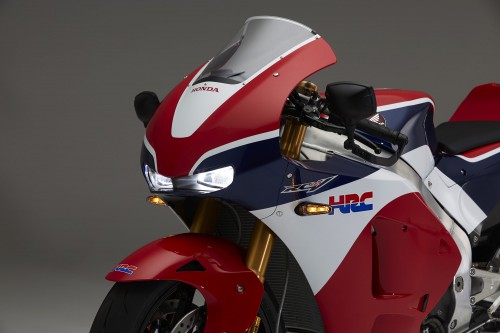 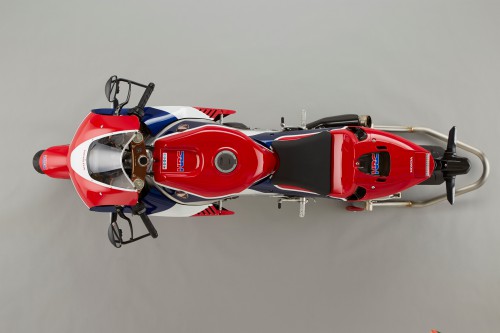 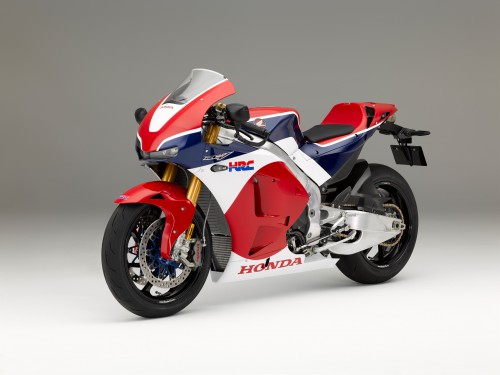 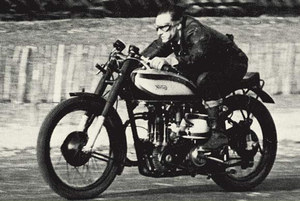