Ducati launched the new Panigale and Panigale S models last week in Portugal at the Portimao circuit. The new 1299 Panigale is the flagship of Ducati’s lineup: it’s a 205hp hyper-intelligent weapon with a license plate. There’s more displacement, more torque, better brakes and subtle design tweaks but what the real deal is the amount of computing power that makes it the smartest superbike the world has ever seen. 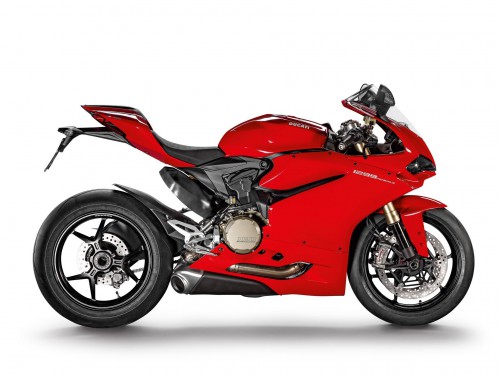 Ducati took the wraps off its new flagship superbike back at the EICMA show but the first real test of the bike was last weekend when some very lucky journalists could try out the Italian’s newest weapon on the racetrack. It’s a brave move from Ducati to launch a 205bhp superbike at such a demanding track. 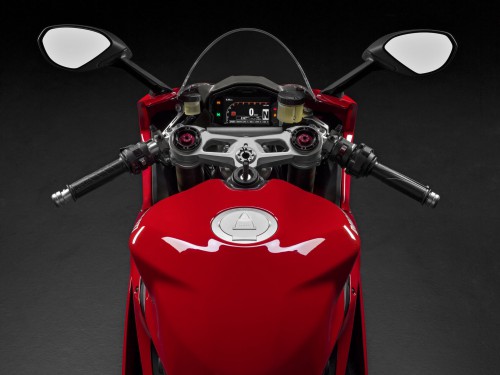 The dash of the standard version

If you are interested in a carbon tank protector, see this Ducati 97480041A Panigale Carbon Tank Protector

The new Panigale comes in two versions – standard and race. Both versions are powered by the same 1285 cm3 Superquadro engine delivering 10hp more than the 1199cc L-twin in the 1199 Panigale. The Desmo provides 144.6 Nm (106.7 lb-ft ) at 8,750 rpm and 205hp at 10,500 rpm. The L-Twin engine has 4 valve per cylinder and full ride-by-wire throttle. The Euro3 engine is coupled with a 6-speed transmission with Ducati Quick Shift (DQS). The exhaust of the 1299 Panigale has been redesigned compared to the previous 1199 Panigale model. Important note for future customers: Valve clearance check intervals have remained at every 24,000 km as with the previous version. Wet weight is claimed at 190.5 kg (420 lb) and brakes are beastly Brembo radial monoblocs, grabbing 330 mm (13 in) discs. 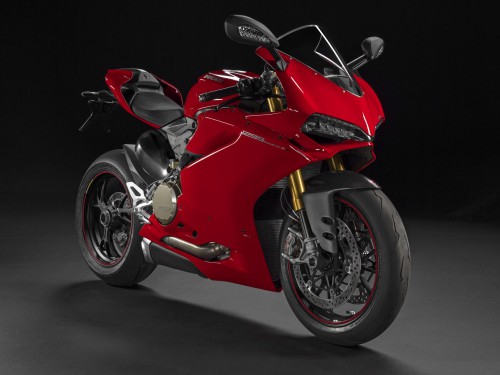 The 1299 Panigale is fitted with Marzocchi fork and fully adjustable Sachs unit at the back while the S version features the innovative Öhlins Smart EC system – an event-based control system for the suspension. This system, thanks to the use of stepper motors and taking into account the signals measured and/or elaborated by the bike’s other ECUs, modifies the set-up of the suspension during use in order to improve cornering grip, stability, braking, corner entry and handling. The system, which was developed in collaboration with Öhlins uses a NIX-30 fork with TIN treatment on the fork tubes, a TTX shock absorber, and a steering damper, regulating each one independently. 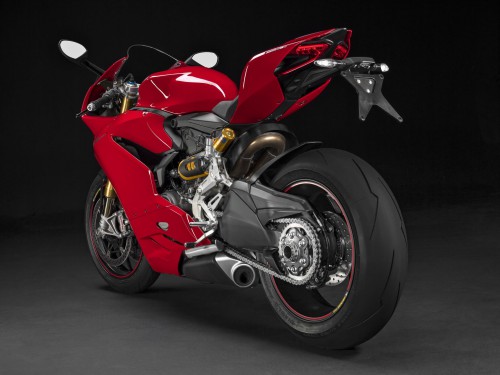 The S from the back

But here comes the mojo. The new 1299 Panigale provides a new benchmark for electronic systems. The highly advanced electronic kit is supported by the Inertial Measurement Unit (IMU) which measures acceleration in relation to three axes and calculates the bike’s angle of roll and pitch. The IMU has made it possible to increase the performance of the electronic kit, introducing Cornering ABS, Ducati Wheelie Control (DWC) and, on the S version, Öhlins Smart EC, an event-based control system of the suspension. For the first time, the Ducati Quick Shift (DQS) functions also for downshifts. Furthermore, the 1299 Panigale is equipped with the Ride-by-Wire (RbW) system, the Ducati Data Analyser (DDA+) and the Ducati Riding Modes, which interact differently with the Ducati Traction Control (DTC), the Ducati Wheelie Control (DWC), the Ducati Quick Shift (DQS), the Cornering ABS, the Engine Brake Control (EBC) and, on the S version, also the Öhlins Smart EC suspension. On the S version, the impressive provision of electronic devices also includes auxiliary buttons on the handlebars, as on race bikes, to regulate the DTC, DWC or EBC systems during track use. 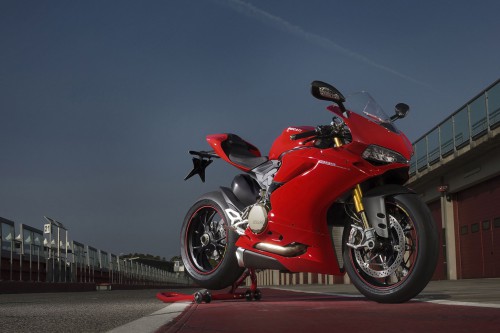 In terms of design, the Italians were pretty conservative – again 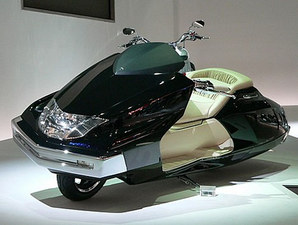