Blast from the past – 2015 Triumph Bonneville Review

With its retro style, the Bonneville looks like a blast from the past. However, despite the classic looks, Triumph made it as modern as possible without ruining the style. It’s brilliant for a days ride, it has bomb proof mechanical reliability, a torquey engine and old-school character. There’s life in the old Bonnie yet. 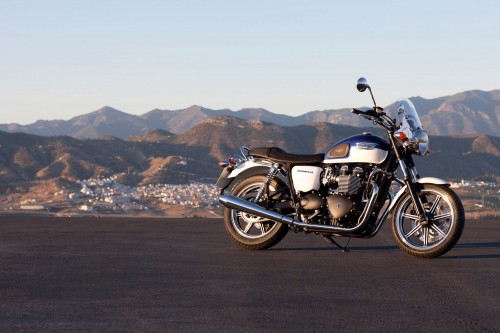 Starting with its new look, the 2015 Triumph Bonneville bike has a notable curved top of the fuel tank. This is a feature that has greatly transformed the general look. The authentic twin rear locks have also been altered and it also comes with long reversed silencers. Just by looking at it and comparing it to the previous versions, you can easily see the yoke mounted instrument pod as well as the chromed headlight bowl. It is an almost complete twist in the general appearance, though it is just another upgrade to the pure classic Bonneville that everyone has been crazy about.

In this new version, the iconic engine which is air-cooled and parallel twin sits at the heart of the frame. It is what sets the style for the entire bike. One of the major things to note about the engine is that there has been a moulding of the fuel injection, which makes it assume the appearance of a pair of carburettors. The double overhead camshafts add to the new engine design. The appearance still looks like the classic Triumph Bonneville though there are major changes to the entire engine which are designed to make it more efficient and improve the performance. The wheels are made from cast calcium. This is just like the Bonneville that was used in the 1970s. 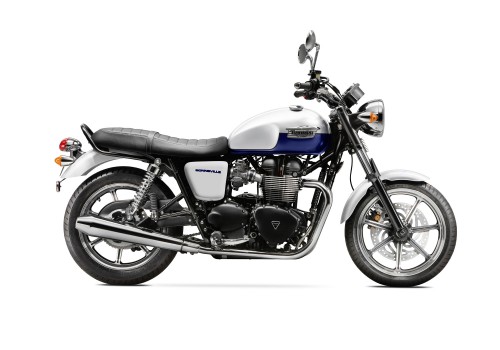 The 2015 Triumph Bonneville has been designed for performance, not just the looks. The 865cc parallel twin engine has a healthy output of 68PS with 68NM. This is the torque at its peak. You are also sure to get the most use out of it because there are plenty that are available at low rev. What’s more, a sophisticated computer programmed system is used to control the fuelling. This assures you of a clean emission ride as well as a predictable throttle response to add to the smooth experience. With such provisions, this bike is likely to be more fun for experienced riders.

The configuration is amazingly better with this new version. Unlike the previous ones, the upgraded bike has a pair of cylinders that stand at the heart of the Bonneville. You get to enjoy a wide bore and a short stroke which total up to 865cc. There are four valves per cylinder which ensure that there is a high level of efficiency and low wear as well as the best breathing and power. The crankcase has balance shafts tacked on it to ensure that there is minimal vibration. This is to add to the fact that there is no radiation to spoil the amazing view that you are likely to enjoy when riding this bike. 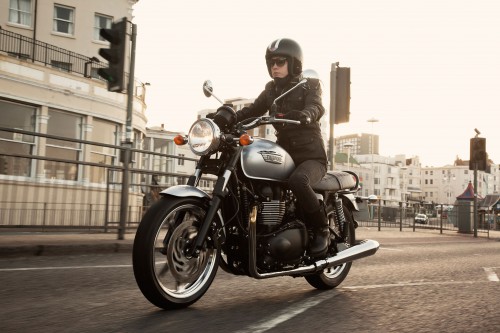 2015 Triumph Bonneville has an amazing chassis and frame too. The simple tubular steel construction allows for the use of extensive technology. This is the reason why when riding the bike, you are assured of enjoying a neutral and easy steering. Even at low speed, you will enjoy exceptional balance thanks to the amazing chassis and frame. If you compare it to the other bikes, you will notice that the chassis is more advanced and that the technological features that have been added to it are by far much better than what has been there before. The best part is that if you are new to such technology, you have the manuals to guide you through the ride.

It draws its brake design from the inspiration of the 1970s Bonneville. The major alteration is that with the modern one, there is a single disc brake. The advantage of this is that it allows for a progressive and strong feel. The second disc at the rear provides plenty of stopping force and ensures that in the process, the overall balance of the chassis is not compromised. With a long flat seat, you can be sure of a better riding position. 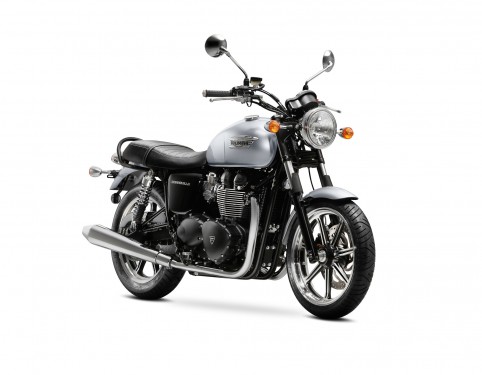 The Bonnie wins hands down

With the highlighted features, the 2015 Triumph Bonneville is without any doubt a better bike than any of the ones that have come before it. The fact that it maintains the classic look and feel after the upgrading makes it even more appealing to people who like to experience new designs. 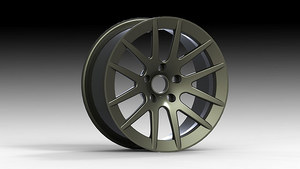