Guy Martin will attempt to break the motorcycle landspeed world record next month on Triumph-powered streamliner. Unlike the other vehicles and contraptions he’s tried to break speed records with before, this time should be slightly easier as it’ll be on a Triumph motorbike. In order to succeed, he’s going to have to go faster than 376.363 mph. The attempt will take place at the iconic Bonneville Salt Flats between August 23 and 27. 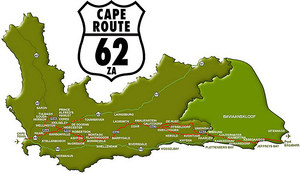