Triumph has two new special edition machines to launch later this year, with both of them commemorating the 1994 debut of the Speed Triple 900. The Speed 94 and 94R bikes are based on its Speed Triple range. The special edition models feature black exhaust silencer wraps, a black filler cap, a colour-matched fly screen, seat cowl and belly pan. The bikes will be available in Racing Yellow or Jet Black paint scheme. 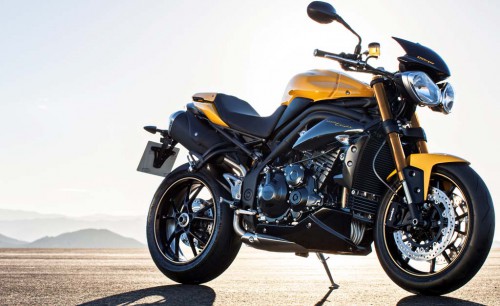 And why is the Speed Triple so important for the British manufacturer? It was the bike that put Hinckley Triumph on the map and showed the Italians that although they called their naked a Monster, this British beast really was a bit of an animal, it was right at the forefront of the naked revolution when it was revealed back in 1994. The original Speed Triple, called the T309 was the first bike to meld sportsbike dynamics with a roadster ethos. And how good that model was? It says all that the first Speed Triple is a collector’s item in these days. 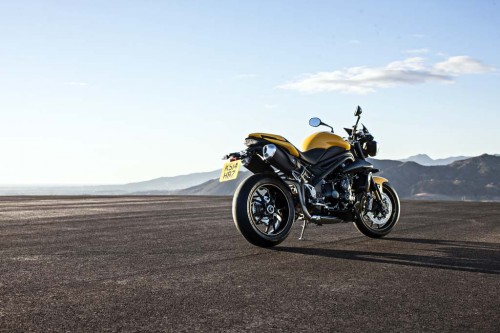 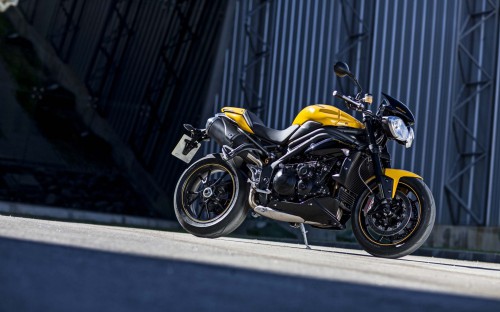 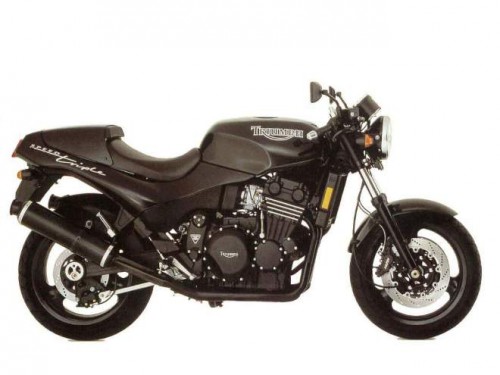 The 94R is the high-spec version of the bike, with uprated, black-anodized, fully-adjustable Öhlins NIX30 43mm forks, Öhlins TTX36 rear shock, Brembo Monobloc radial calipers, and is shod with Pirelli Supercorsa SP tyres. Both versions are powered by the same fuel-injected 1050cc three-cylinder engine that produces 133hp and 81.8ft-lb of torque. Wet weight is 215kg. To put it into perspective, the first Speed Triple made 96bhp and 54ft-lb of torque and that bike wighed 230kg wet. Basic math says that the Speed Triple has lost 15kg and gained 37hp over the years. 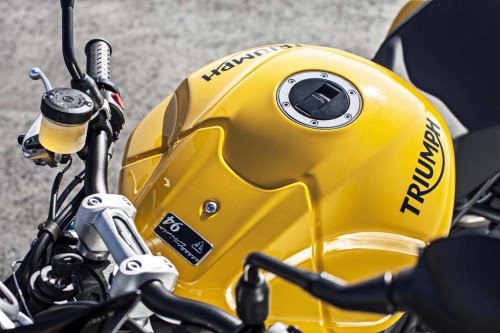 The tank with the plaque 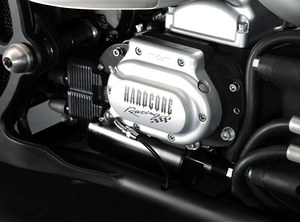