Figures have just been released by the Motorcycle Industry Association which show a marked reduction in motorcycle theft in the UK. The bikes which benefit from the reduction are those which have been ‘tagged’ on the MASTER security scheme. All new Triumphs sold within our authorised dealer network since April 2013 have been marked and make up part of 52,687 machines which have been protected. 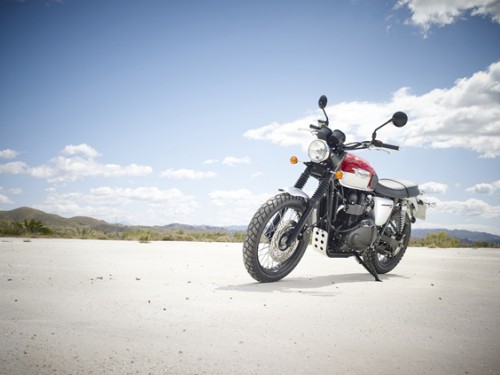 The findings show that of those tagged only 403 bikes have been reported stolen (0.76%) and 37% of those stolen have been recovered. Historic figures put this at 2.6% and means that bikes with the security marking are four times less likely to be stolen. Find out more about the scheme at www.masterscheme.org 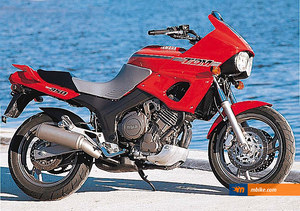