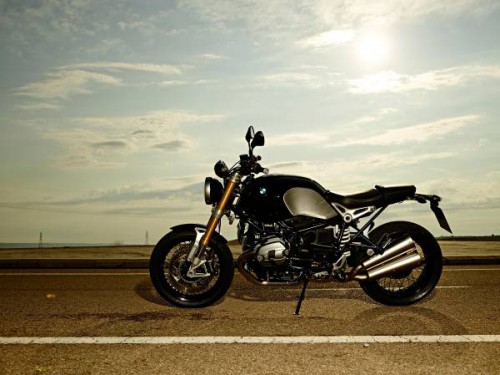 The best-selling model remains the BMW R 1200 GS. Almost 15,000 units were supplied to customers worldwide during the first six months of the year. This is followed in second and third place by the two new boxer models R 1200 GS Adventure and R 1200 RT with 9,708 and 7,420 units respectively. The R nineT launched in March surpassed the expectations with sales of 4,114 vehicles.

These new models as well as all the other BMW Motorrad models were at the focus of interest at the 14th Motorrad Days in Garmisch – Partenkirchen last weekend. Large numbers of test rides were taken. In addition to the motorcycles, the maxi scooter C evolution particularly impressed test riders with its electric drive and superb dynamic performance. Some 40,000 visitors attended the world’s biggest BMW motorcycle meet-up and were able to spend the weekend experiencing the entire spectrum of BMW Motorrad.

“The meeting of the community in Garmisch- Partenkirchen each year demonstrates again and again how diverse the BMW Motorrad universe is. The Motorrad Days provide an important platform for us to pick up on trends and engage in close dialogue with our customers,” said Heiner Faust. 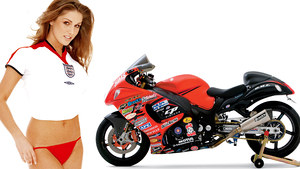