For the fifth month in succession BMW Motorrad has maintained a stable course of growth.

Heiner Faust, BMW Motorrad Head of Sales and Marketing: “With solid growth of 7.7% in May and 12.9% for the first 5 months of the 2014 season, we have very easily exceeded the results for the previous year. We have managed to grow in all sales regions. Our growth is driven mainly by the new boxer models R 1200 RT and R 1200 GS Adventure. We are also particularly pleased with the incredibly successful market entry of our new products, the BMW R nineT and S 1000 R. These completely new BMW models will enable us to gain lots of new customers for the BMW Motorrad brand.” 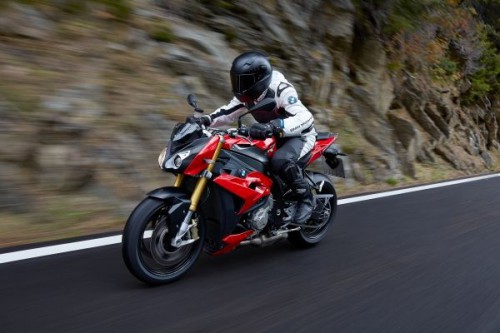 Apart from the excellent sales figures in May, BMW Motorrad has made a very successful start to the month of June. Heiner Faust explains: “A dream came true for us at this year’s Isle of Man TT Races. 75 years after the historic TT victory by Georg “Schorsch” Meier, Michael Dunlop won the legendary road race with the support of BMW Motorrad Motorsport on the BMW S 1000 RR.”

In the meantime, preparations are in full swing for the world’s biggest BMW Motorrad meeting. The organisers of the BMW Motorrad Days, traditionally held on the first weekend in July (4 to 6 July 2014) in Garmisch-Partenkirchen, once again expect to see many thousands of BMW customers and fans. Heiner Faust promises: “There will be a warm welcome for every visitor to Garmisch-Partenkirchen, whether they travel in a baby buggy, a two-wheeled vehicle of any kind or even an original historic BMW.” 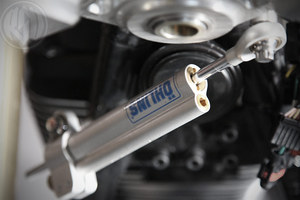