According to Honda, the XR650L „has grown to become a legend in its own time”, which usually means the bike is on the market long time ago and its successor is on its way. This time, we’ll have to wait more. For the 2012 model year, the XR650L will return to accomplish all kinds of two-wheeled missions once more. The 650 is a street legal, multi-purpose bike, capable of handling demanding off-road routes, single-track, winding fire roads, paved roads, highways and freeways. 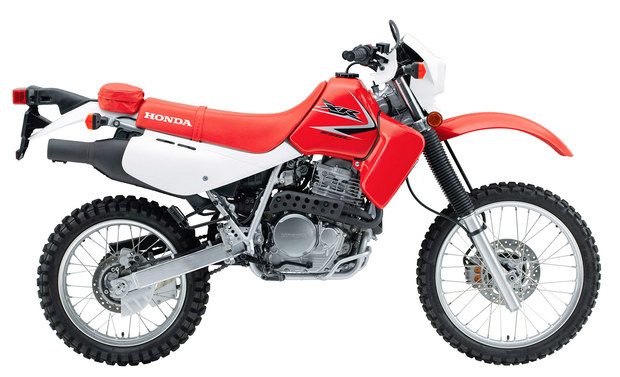 As the press material states, „Whether the road ahead holds dirt roads, single-track trails, highways or byways, the XR650L serves as the key that opens the door to riding adventures and good times.” 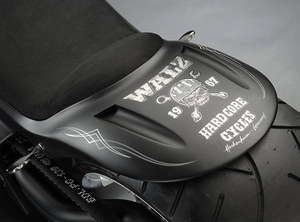