Honda introduces another wave of machines for the 2012 model year, which include a wide assortment of dual-sport and off-road motorcycles, ATVs and the Big Red MUV. This release of 2012 models includes: the CRF450R, CRF250R and CRF150R/RB motocross machines; the dual-sport XR650L; Honda’s popular selection of small-displacement recreational off-road bikes, the CRF100F, CRF80F, CRF70F and CRF50F; a host of ATVs including the FourTrax Rancher family, the FourTrax Recon, TRX400X and TRX90X; plus the versatile Big Red.

In addition to these models, a host of new 2012 Honda Genuine Accessories are available that encompass the quality, performance and fit and finish you expect of all Honda products.

In 2012, Honda raises the bar once again with a host of improvements that will help the CRF450R stay at the head of the pack. A new, stiffer fork outer tube among other refinements bring a more solid feel to the front end, and stiffer fork springs, revised suspension settings front and rear plus a new shock linkage yield improved tracking, more precise handling and added rider confidence over rough terrain. New, longer and wider footpegs offer more support with a larger platform and Dunlop’s premium MX51 tires add to an overall package that makes the CRF450R the bike of choice in the 450 class for 2012. Availability: July 2011. 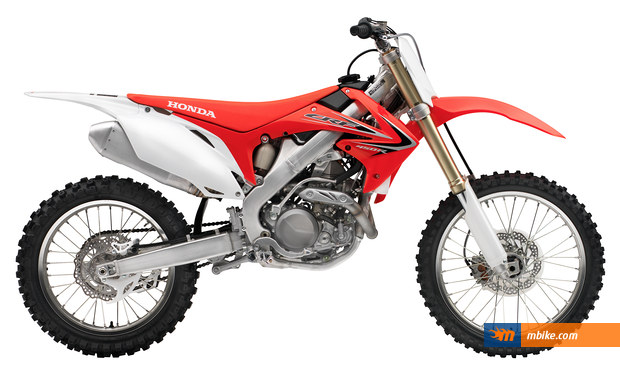 
Superb handling and excellent power stand as the hallmarks of the CRF250R, and the revised 2012 model ups the ante in the 250 class. A new cylinder head, camshaft and 46mm throttle body produce a broadened powerband featuring more low-end and midrange torque for an amazing, right-now hit of power. In addition, a new suspension linkage and updated suspension settings front and rear bestow improved tracking and more precise handling upon the CRF250R, enhancements that make a great-handling bike even better than before. In addition to those changes, longer and wider footpegs deliver more support and Dunlop’s premium MX51 tires cap off championship-caliber credentials that make the CRF250R the bike to beat in 2012. Availability: August 2011.

Back in the lineup as a 2012 model, the revolutionary CRF150RB-Expert/CRF150R steps up to an even higher level of performance. Thanks to several key engine updates, this 2012 model boasts improved power, torque and driveability throughout the powerband. Updated suspension settings front and rear produce improved action through even the toughest of track conditions. All of which reinforce the CRF150R’s premier position in racing circles. Availability: August 2011. 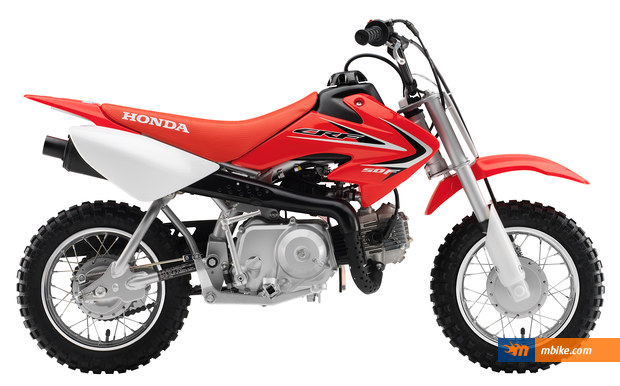 In truth, the XR650L has grown to become a legend in its own time—and for good reason. Whether the road ahead holds dirt roads, single-track trails, highways or byways, the XR650L serves as the key that opens the door to riding adventures and good times. For years, devotees of the XR650L have trusted this do-it-all mount to transport them to all kinds of far-flung destinations and back again. And for 2012, the much-beloved XR650L returns to accomplish all kinds of two-wheeled missions once more. Availability: July 2011.

- CRF50F, CRF70F, CRF80F and CRF100F
For years, Honda has offered a full line of off-road bikes stair-cased in size and displacement to meet the specific needs of riders just entering the sport. That tradition continues in 2012 with the CRF® line of family bikes beginning with the automatic-clutch-equipped CRF50F and CRF70F that both feature low seat heights and light weights that work to the advantage of those new to riding. The next rung up features the CRF80F and CRF100F, two bikes that offer manual clutches with smooth, progressive action—just right for mastering the knack of clutch starts and manual shifting. No matter which of these four you may select for the job at hand, each and every one offers the famous quality and reliability that keeps Honda at the top of the list for families that ride. Availability: August 2011. 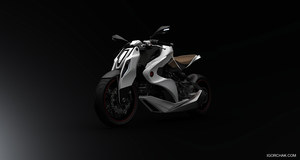