2011 marks a very special moment in two wheeled motorsport as the 50th Anniversary of World Championship Grand Prix racing for Yamaha. As part of a series of ongoing activities to celebrate this landmark Yamaha Factory Racing will run a special livery, the ‘YZR-M1 WGP50th Anniversary Edition’ for the Assen TT and Laguna Seca races. Reigning MotoGP World Champion Jorge Lorenzo and 2010 Rookie of the Year Ben Spies will unveil the livery at a special event on Wednesday 22nd June close to the Assen circuit. 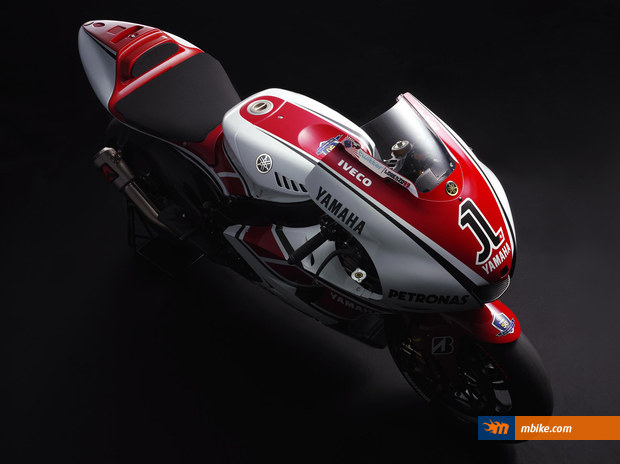 8 images in the gallery 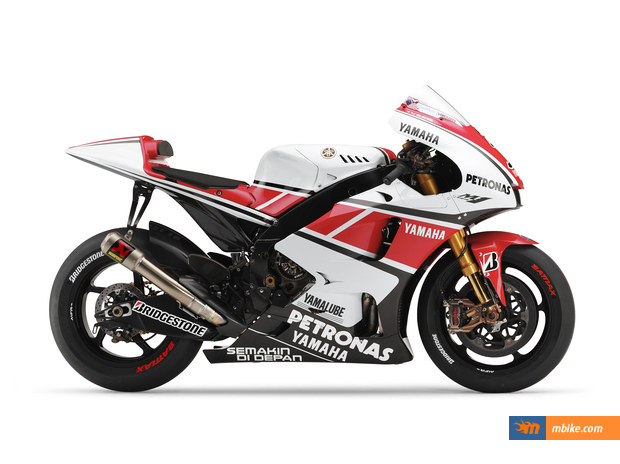 The Yamaha World GP 50th Anniversary is also celebrated online with a special dedicated website www.yamaha-motor.co.jp/global/race/wgp-50th/ (English). The website features an impressive archive tracking the history of Yamaha’s involvement with racing along with detailed historical information. Throughout the season the site will be regularly updated with columns and videos along with exclusive messages and interviews of key people involved in the World Championship Grand Prix racing story of Yamaha. 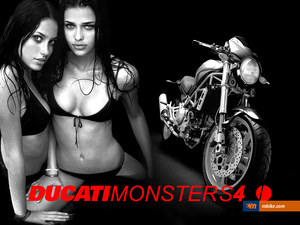