Yamaha has today announced two important news – a new limited edition of the R1 and that it’s making another run of YZF-R1Ms for 2016. The manufacurer celebrates its 60th anniversary with the special R1 that features the classic Yamaha US yellow and black „Speed Block” race livery from the 1970’s. In addition to that, the 2016 R1M will once again be made available via a dedicated online registration system. Customer applications will be accepted from October 1st 2015 onwards. 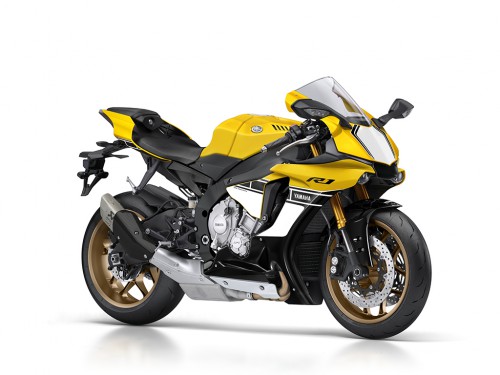 To celebrate 60 years of motorcycle design and manufacturing, the company will be producing a limited edition YZF-R1 60th Anniversary model for 2016 that perfectly captures the spirit of Yamaha. Featuring Yamaha’s iconic Yellow/Black bodywork colours with the famous speedblock design and equipped with an Akrapovic slip-on muffler, the YZF-R1 60th Anniversary model pays tribute to the legendary riders and the winning Yamaha Racing bikes from our past. Yamaha R1. We R1. 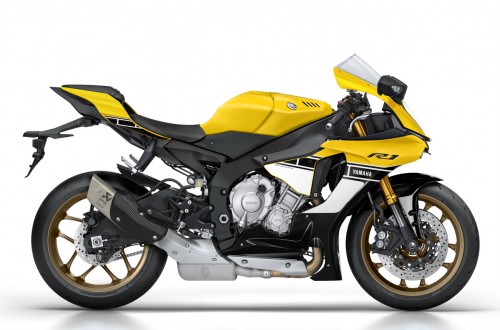 The YZF-R1 60th anniversary was launched during the Bol d’Or race on Friday, 18th September, and will be available in Yamaha dealers from December 2015 onwards. For 2016 the R1 will also be available in Race Blu, adopting a subtle graphic update, and in Racing Red.

As well as revealing the special R1 on September 18th, Yamaha will also launch the new 2016 colours and graphics for the R6, R3 and R125 models, underlining the company’s total commitment to all sectors of the supersport market. 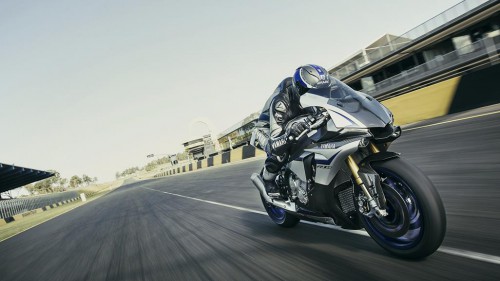 Yamaha announce new run of the YZF-R1M for 2016

According to the second announcement, Yamaha is making another run of the R1M. All new 2016 R1M owners can register and will have free access to the Yamaha Racing Experience, an exclusive event that will take place at a number of major European tracks in late spring 2016.

In July 2015 the first ever YZF-R1M owners attended the exclusive Yamaha Racing Experience track event under the supervision of MotoGP legend Colin Edwards. Following the tremendous success and positive rider feedback that came out of these inaugural events, the 2016 YRE will follow a similar format covering bike preparation and settings, as well as track riding skills. 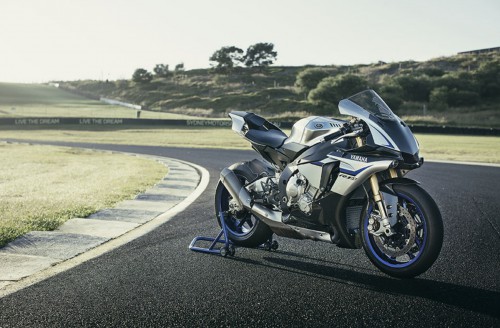 With its sophisticated electronic control systems and advanced engine and chassis technologies, the R1M is a complex motorcycle that must be set up correctly in order to achieve the best performance. 2016 R1M owners will be taught how to prepare and fine tune the bike by our team of highly skilled Yamaha Racing technicians, enabling every rider to discover their true potential on the racetrack.

Attended by many prominent Yamaha Racing personalities – including a number of MotoGP stars – the comprehensive YRE program will include presentations and workshops, as well as riding sessions with qualified instructors and professional riders from national and international Yamaha Racing teams. The aim of the YRE is to enable riders to achieve the best set up for their new R1M, as well as to inspire owners with the competitive spirit of Yamaha that has made the company one of the most successful brands in national and international racing. 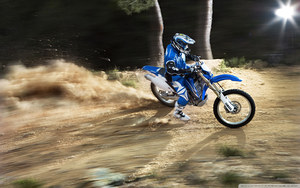