Winner of 10 out of 10 races in the 1966 World Championship series, the RC166 captured the Manufacturers’ and Riders’ Championships in the 250cc class for two consecutive years. In short, this is the 1966 RC166. This bike is the most glamorous racing bike ever built. 250cc isn’t the type of engine capacity that gets many riders excited but when you start listing some of the RC166′s specs such as its six cylinder engine, 6 independent carbs, 62-64hp and 7 speed gearbox that is capable of 18,000 RPM, things get a little more interesting. And then of course you hear it running… 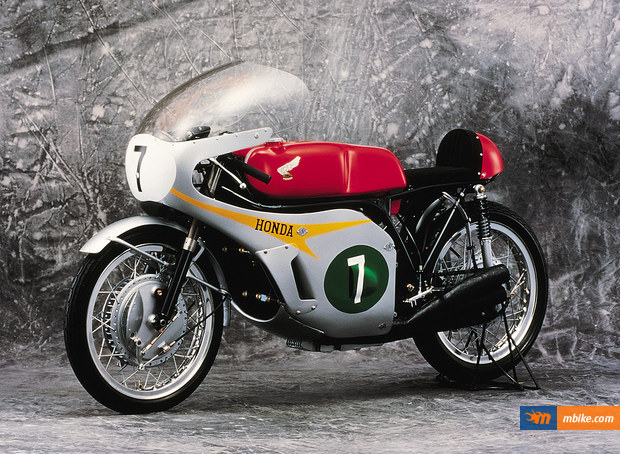 23 photos in the gallery

A dry weight of 112 kg and a top speed of over 240 km/h made it a lethal track weapon and it’s outstanding results would have left other manufacturers scratching their heads. 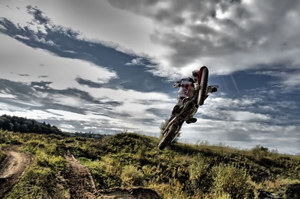