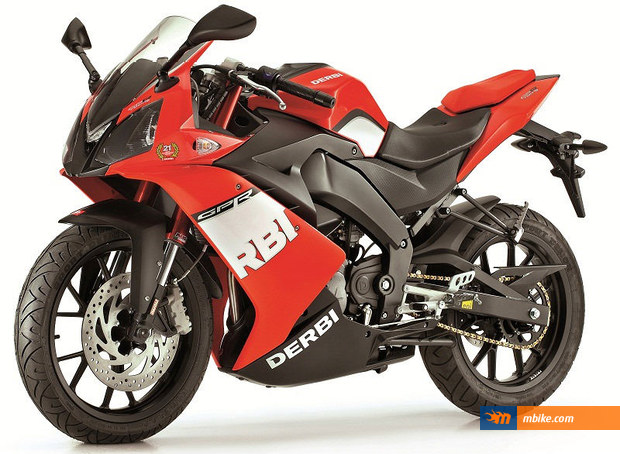 The GPR 125 with its new livery

In addition to that, the GPR 125 also features MotoGP-style multifunction LCD display and underslung exhaust. 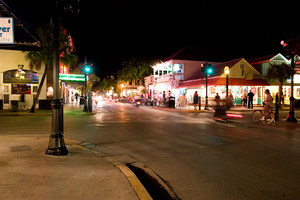