Spanish motorcycle magazine Solomoto was able to take a photo of BMW’s new-generation R1200 GS Adventure. The magazine claims that the new GS will feature a brand new, liquid-cooled boxer engine. Although the spy shots are poor quality, what matters is not the quality, but the news. The R1200 GS’s new engine externally looks the same, but the first thing you notice is that the final drive and shaft drive are located on the left hand side of the bike, totally backwards from the current R1200GS. 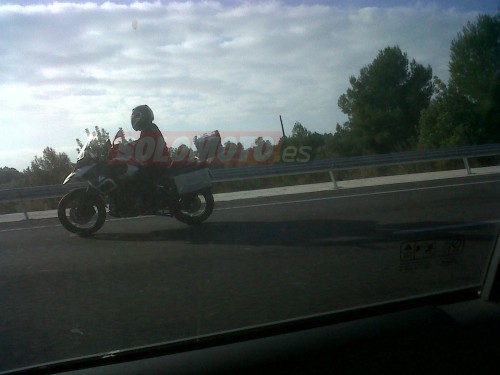 In addition to that, the radiator is located above the telelever, hiding between the plastics and the crash guards. The intake and the exhaust are located at the top and bottom of the cylinders. The new GS has a slightly redesigned bodywork with new windscreen, crash guards, plastics, and front fender. The new GS seems to be in final stages of road testing, so the bike can make its official debut at this year’s Intermot or Eicma show. 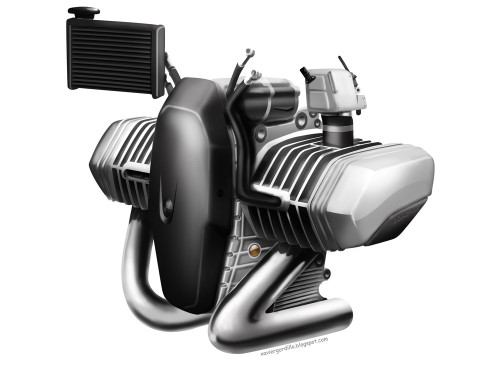 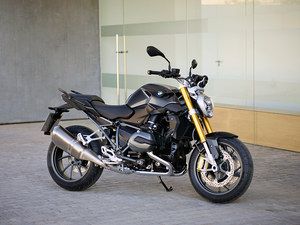