In September 1980, BMW introduced a new breed of motorcycle, one that started a new era. This was the R 80 G/S, a machine that could offer both on-, and off-road practicability. In this moment a new category was born: the touring-enduro. The GS line won BMW four Dakar-titles, and the model is today the top-selling motorcycle in its class in Europe. The manufacturer celebrates the model on the BMW Motorrad Days event, and they released a new video which resumes three decades of GS history. 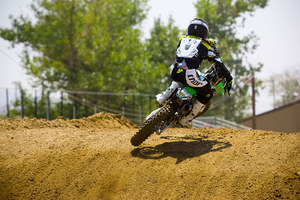