The motorcycle division of BMW started the new year well, with strong sales growth of 24%. A total of 4,714 (prev. yr. 3,814) BMW motorcycles were delivered to customers worldwide in January 2011, continuing the steady sales growth of the previous year. BMW Motorrad recorded sales growth of 12.3 % for the full year 2010, against the overall market trend, and expanded its market share in all relevant motorcycle markets. 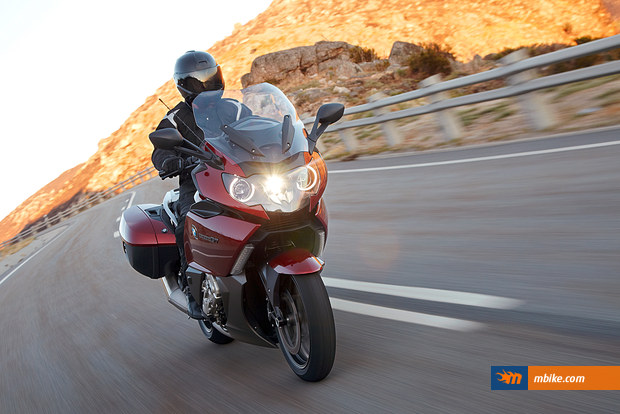 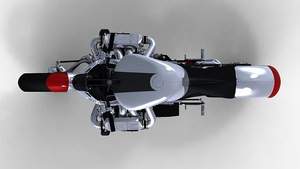