The Japanese manufacturer took the wraps off its GW250 naked bike at the 2010 CIMA exhibition in China. The motorcycle is already available on the Chinese and Brazilian market, but new rumours suggest that Suzuki will introduce the cheap bike in Europe. The GW 250 is practically the production version of the mini B-King and features a 250cc parallel twin DOHC engine that delivers 26 hp at 8,000 rpm and 24 Nm of torque at 7,000 rpm.

A British magazine reports that the bike would go on sale in Europe about 2011 or 2012. The naked bike, manufactured in Indonesia, could be the competitor of the new Honda CBR 250 R and the Kawasaki Ninja 250 R. 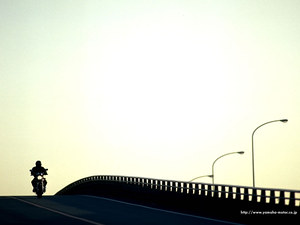