Cobra Engineering’s Special Projects Division has drawn five concept bikes based on the Honda VT750 Shadow’s V-twin, a Scrambler, Café Racer, Street Fighter, Dirt Tracker and Bobber. “Once again, Cobra Engineering will undertake a multi-bike custom project. Back in 1996 Cobra did a similar project with American Honda around the 750 Ace, building what would come to be known as the Four Aces. Now with the new RS750, Cobra will build two customs based around two ofthe five concepts presented here,” said Ken Boyko from Cobra. 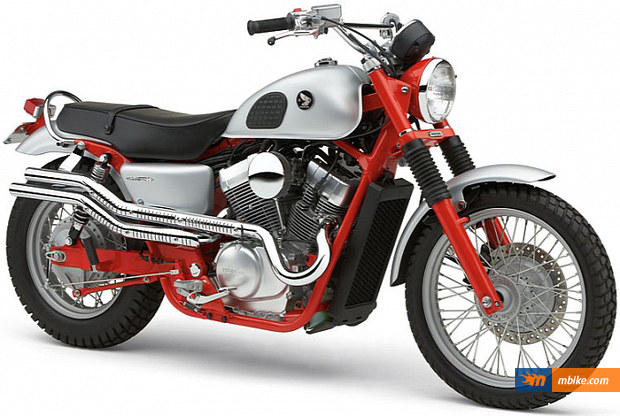 One of the concepts, the Scrambler features custom twin pipes, new seat, upholstery, heat shields, suspension, but the rest of the bike is largely stock. “In the end and as usual, The Cobra Special Projects division has come up with two memorable motorcycles, more concept bike than outrageous custom, one from the 1960s, one from the 1980s, both equally at home in the 21st century,” a company statement reads. 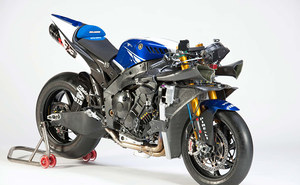