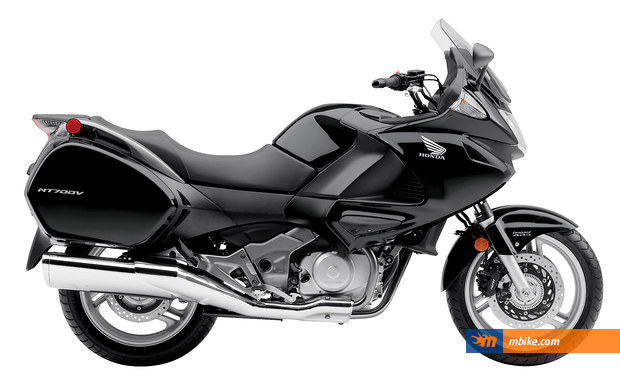 “The 2011 new-model rollout has been an exciting time for Honda and all motorcycle enthusiasts,” said Powersports Press Manager Bill Savino. “We’ve had a big year with many great models, especially the brand-new CBR250R and CB1000R, which have done much to round out our lineup. These 2011 machines will bring considerable depth and variety to our dealer’s showrooms this spring, and I’m pleased to say even more good news is in the works as we’ll begin to announce 2012 models shortly.”

Stateline: Featuring long, low lines that embody what cruising is all about, the Stateline blends two worlds of motorcycling style: traditional looks plus progressive elements. The deeply valanced fenders arc downward in classic retro style, yet the rolling chassis and overall lines bring a fresh look to the class. A wider seat with more lean-back angle and a long, sweeping, wider handlebar with more upright and relaxed riding stance. The blacked-out engine treatment is another classy styling touch that helps make the Stateline its own machine. Add to that the deep throaty rumble of a big V-twin engine and that classic big Vee power pulse, and you have a machine that’s the perfect choice for cruising—anytime you want. MSRP $11,799

Sabre: Sometimes you just want to wear your aggression on your sleeve, and that’s why the Sabre is ready to do your talking for you. The Sabre’s muscular pro-street style provides a classic ride, with ergonomics to match. The seat and handlebar yield a forward leaning position for an aggressive riding stance—a perfect match to the Sabre’s custom cool persona. Also, a 21-inch front wheel and 15-inch rear wheel add to the bike’s bare-knuckle handsome looks. Add an impressive 1312cc V-twin engine complete with Honda’s sophisticated Programmed Fuel Injection, and you’ll be rolling down the meanest streets with a bike that’s as tough as it looks: the 2011 Sabre. MSRP $11,899

Shadow Aero: Back for 2011 as a proven favorite, the Shadow Aero serves as a most satisfying ride for a wide range of enthusiasts. Factor in the Shadow Aero’s classic retro styling, low seat height, power-packed V-twin engine now with sophisticated Programmed Fuel Injection—all at a price that’s just right for today’s budgets—and you have the makings of a winner. MSRP $7999

NT700V ABS: If you’re looking for a touring machine that’s fun to ride and ready to carry you to work and play seven days a week, look no further than the NT700V. Fully outfitted and ready to roll with ABS technology, the NT700V can turn your daily commute into riding bliss and then carry you off on that weekend adventure. With a fairing, interlinked saddlebags and a strong 680cc V-twin engine, the NT700V is ready for any journey you can dream up. 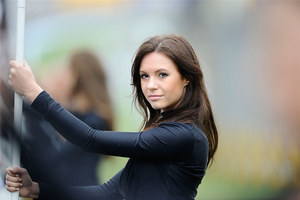