Honda recently revealed a few of its street bikes for the 2011 model year. “The 2011 model year lineup continues to expand for Honda,” stated Powersports Press Manager Bill Savino. “Here we have a variety of very popular cruisers and customs, a pair of Honda off-road machines that have remained extremely popular with riders over the years, plus a revamped and very impressive Big Red MUV. Our selection of models for 2011 keeps growing and there will be more to follow.” 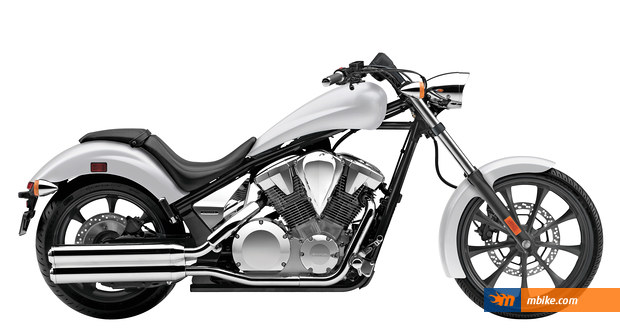 One of the big news is that the 2011 Fury will be available with Honda’s Combined Braking System and ABS. The customers can choose from three colours, Dark Red Metallic, Pearl White and Matte Orange Metallic. The Honda Shadow RS comes with enhanced riding ergonomics, as well as programmed Fuel Injection, and will be available in a new Blue/White/Red paint scheme beginning in December 2010. 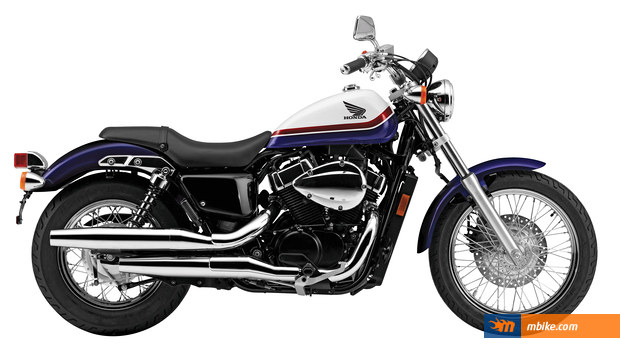 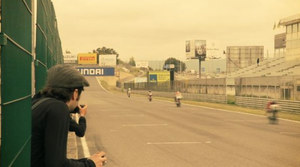