Peugeot revealed its E-Vivacity electric scooter last November, and as expected, the machine goes into production in 2011. The brand released now more details about the motorcycle. The E-Vivacity is a 100% electric scooter, representing “a revolution in the urban mobility sector, a fun and handy vehicle, with excellent acceleration performances.” – says Peugeot. The technical specification of the bike backs up this statement: the E-Vivacity is light (115kg/254 lbs), and small (1910x680x1168mm). 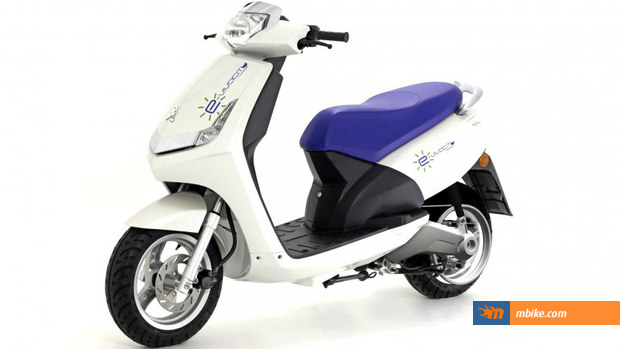 The E-Vivacity is powered by a 4kW electric engine, which gets juice from lithium-ion batteries. Unlike some of the latest electric scooters, the motor is not mounted directly to the rear wheel hub. Instead, the power is transmitted to the rear wheel via a belt drive. The lithium batteries can be fully recharged in 5 hours. The scooter uses the kinetic energy during the deceleration phase to charge the batteries. The E-Vivacity goes into production in January 2011. Prices should fall in the range between 3000 and 3500 euro, but this would not be official yet. 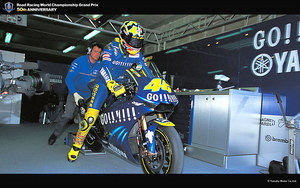