This is a picture of the Kawasaki W650, that was released and available for sale in the United States for span of two years. It was thought part of the other markets, not India though, until 2008 and owing to this masterpiece was very well received by the press. Now, there are rumours that Kawasaki will announce soon a new retro model – the W800 -, an upsized version of the popular W400 and its predecessor, the W650, both parallel twins.

New retro Kawasaki in the pipeline?

The original W650 had a 360 degree crank, operative kick starter and other retro influences intended to mimic a British twin of the 1970s. The W800 is expected to have more power and torque coming from the larger displacement, fuel injection (replacing the carbs on the old model), and possibly a rear disc brake (the W650 had a drum in the back). If the W800 does appear this year, it will probably be shown first this November in Cologne. 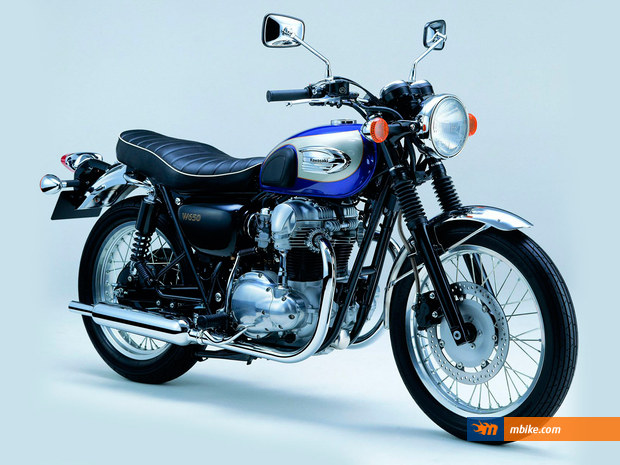 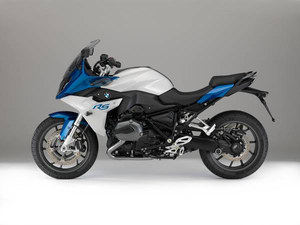