Piaggio sold more than 72 000 copies from its innovative three wheeler since 2008, so it makes sence that the italians are going to enrich the MP3 palette. The newbie, calls the MP3 Hybrid 300i comes to support the version to 125cc and as the younger brother integrates traditional thermal propulsion with electric motors with zero emissions, while also allowing the charger to a standard household electrical outlet as well as during the march. 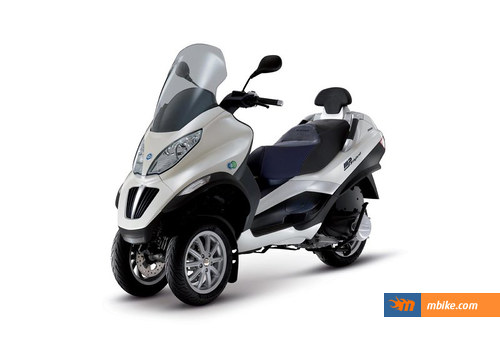 The sinergy between the 278cc internal combustion engine and the electric engine allows the MP3 great economy and a performance comparable to 400cc motorcycles. The new electric injection engine provides an output of 22.5 hp at 6500 rpm and delivers a maximum torque of 23 Nm at 6500 rpm. The level of battery power is always under the eye of the driver via an indicator in the dash. The time of full charge is approximately 3 hours, but reaches 85% in just two hours. The new Piaggio MP3 Hybrid 300i costs 7990 euros in Europe. 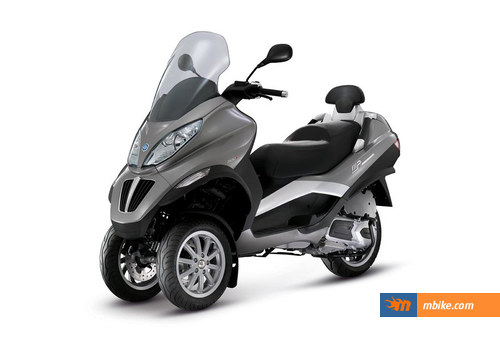 The new MP3 can travel up to 60 km/liter