Piaggio has revealed the new Liberty 50 Teens scooter. With over half a million units sold, the Liberty is a best seller on the lightweight scooter market. For the year 2011, the scooter comes out with a completely redesigned style dedicated to younger users: the Teens version features chromatic contrast drawn from the bright pastel white of the bodywork. Even the saddle is coloured in blue and stands out because of the finish inspired by denim fabric. 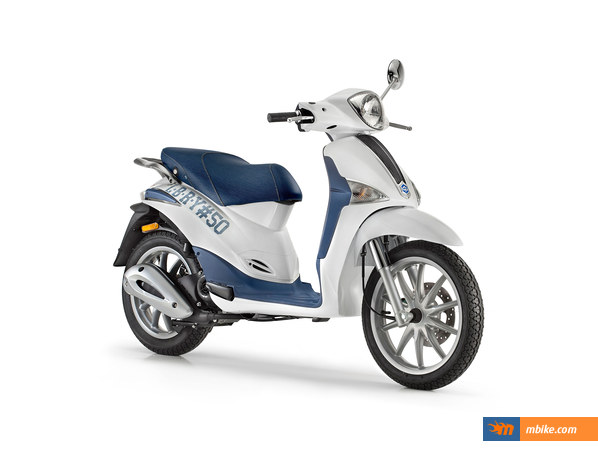 3 photos in the gallery

The scooter is powered by responsive 50cc two-stroke and four-stroke engines. 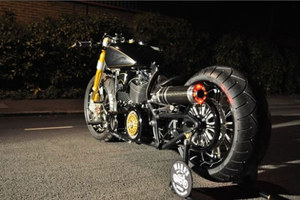