New accessories for the Victory Gunner

The Gunner has been one of Victory Motorcycles’ best-selling cruisers this year – and it’s one of the easiest models to customise. The manufacturer has a wide range of accessories that are simple to fit, yet can transform the look of the Gunner, including unique seats, grips, mirrors, luggage racks, and exhausts. Victory even offers coloured plug wires and other small fitments. Click through for more details. 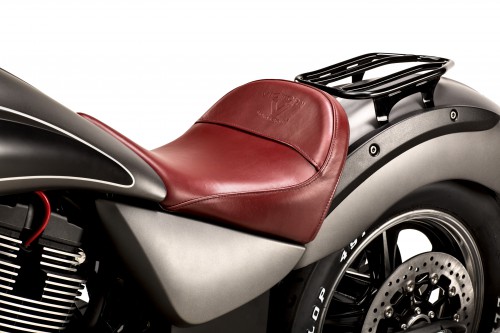 Victory released its 2016 model year line-up just a couple of weeks back, including the updated version of its best-selling cruiser, the Gunner. At the heart of the bike is the 106 cubic inch V-Twin delivering 139 Nm at 2,800rpm through a six-speed transmission.

The 2016 Gunner is available in just two colours but if you want to make it more unique, Victory has plenty of accessories to choose from. 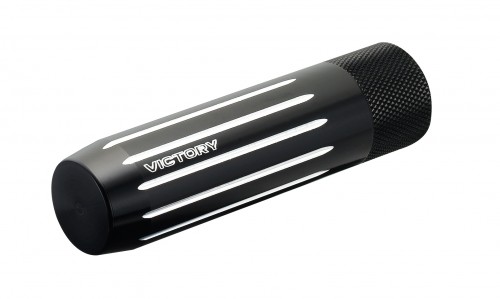 If you don’t like the stock solo seat, you can fit the red leather ‘Solo mission seat’ and a fix a ‘solo luggage rack’ directly behind.

Up front, the standard handlebars can be swapped for the „Hammer Vee Drag bars” fitted with „Victory Billet Grips” and „Arlen Ness Rad III mirrors”. 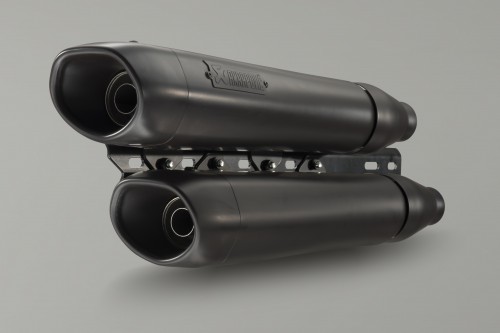 Akrapovič exhaust for the Guner

With the seat and riding controls taken care of, next in line is the engine. A simple fitment of „Cam Tension Covers”, „Black Finned Engine Covers”, „Tracker Intake & Ignition covers” and „Coloured Plug Wires” is enough give your Gunner more grunt.

To finish it off, owners can fit officially approved Akrapovič exhausts. 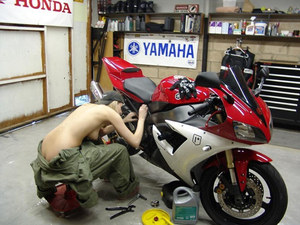