Ducati is ready to launch the „most powerful naked ever”. The new Monster will be unveiled on Monday 14th September at 9 p.m. CET (4 p.m. EST) while the world press riding launch is set to take place at the end of the month. The bike will feature a more powerful engine, a sportier chassis and an advanced design, or at least that’s what Ducati says. At any rate it should be fun to look at and ride. 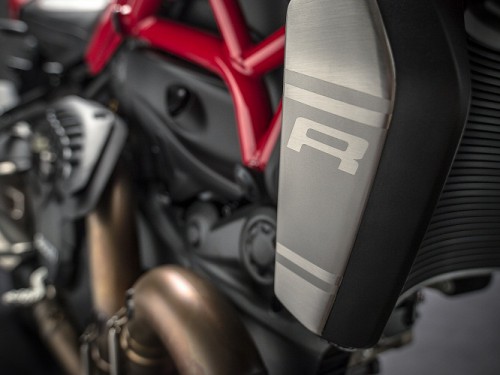 The new Monster 1200 R, a first taste of the 2016 Ducati range, will be unveiled during the Volkswagen Group Night in Frankfurt on 14 September. This event takes place just before the IAA 2015 (Internationale Automobilausstellung in Frankfurt am Main) opens its doors to the public who will able to see the motorcycle for the very first time at the Audi booth from 15 to 20 September, says Ducati’s press release. 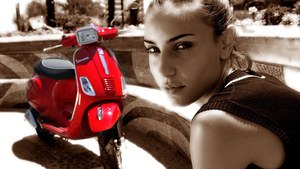