Yamaha has just announced a series of 2016 models, including 50, 85, 110, 125, 250 and 450cc off-road bikes. Most of the TTR and YZ models got a new colour for the 2016 model year but Yamaha did some more important changes on the YZ450F. The largest YZ now features better brakes, more mid- and low-range power, better clutch and an upgraded chassis. In addition to that, Yamaha has revealed a special edition of the bike to celebrate the 60th birthday of the two-stroke YA-1. 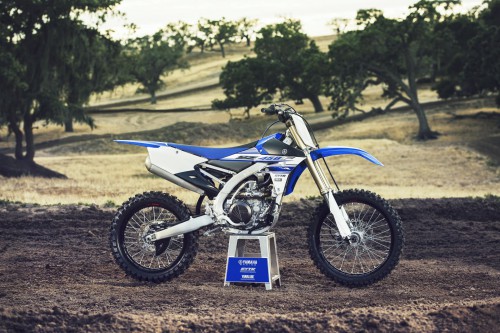 For 2016 Yamaha’s engineers have focused on honing and refining the YZ450F – whilst at the same time delivering even higher levels of performance, controllability, feel and usability. Yamaha’s MX development team focus was on 4 key objectives: 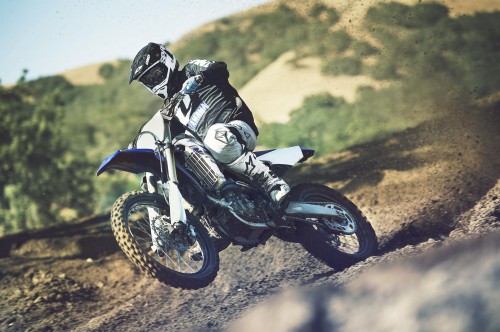 The 2016 YZ450F is equipped with a new Launch Control System for smoother and quicker acceleration off the start line. The bike also features new camshafts and optimized valve timing that improves the combustion efficiency. The 4-valve head uses revised intake and exhaust cam profiles that give a slightly reduced overlap – while the use of a higher lift exhaust cam and new exhaust valve spring reduces exhaust resistance for increased rideability in the low to mid-speed range.

Available as an option, the Yamaha Power Tuner enables riders to adjust engine running settings at the trackside to suit different riding conditions. This easy to use device plugs straight into the bike without needing a laptop, and for 2016 the software has been modified with new factory settings and recommended settings that are designed to complement the engine changes. 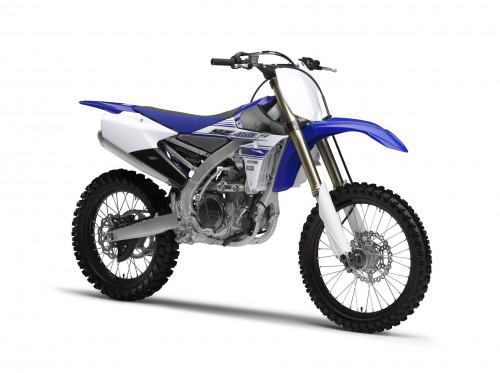 For smoother gear shifting and an even more precise clutch feeling, the 2016 model benefits from the use of a refined transmission design. Changes include a new smoother clutch boss, as well as a redesigned shift stopper lever with a 20% higher spring load. These changes ensure faster and more efficient shifting.

The 2016 YZ450F is also equipped with a new 270mm front disc that. The 2-piston caliper is equipped with a new type of brake pad that works with the larger disc to increase overall braking force together with higher levels of controllability. To achieve better suspension characteristics as well as improved traction and front wheel grip feel, some important changes are made to the suspension systems. The AOS (Air-Oil-Separate) front forks run with revised compression and rebound settings that are designed to give even higher levels of controllability over whoop sections and bumps. These changes are complemented by the use of new triple clamps that give 25mm fork offset – up by 3mm on the previous model’s – that give a good balance of handling performance with high agility and good stability. 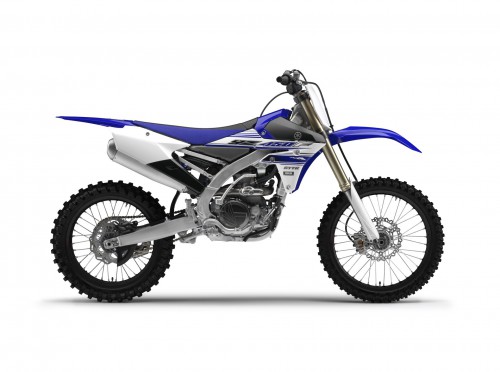 The rear suspension is also changed for 2016, and now runs with modified low-speed and high-speed compression damping settings that are designed to match the new front end and give superior bump absorbing performance. There’s also a new 56 Nm rear spring – compared to the previous bike’s 58 Nm design – and this works efficiently and effectively with the revised front suspension to deliver an improved handling package as well as a feeling of improved controllability.

For increased lateral rigidity, the swingarm’s pivot assembly is 12mm wider, and the aluminium frame’s lower rear section is modified to accommodate this stronger design. Redesigned steel engine mounts also contributing towards the increased rigidity of the 2016 chassis – and to lower the rider’s centre of gravity and give greater freedom in terms of body position, the footrests are mounted 5mm lower. 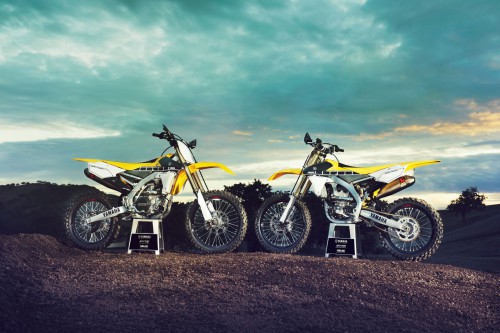 In 1955 Yamaha manufactured their very first motorcycle, the 125cc 2-stroke YA-1. To mark Yamaha Motor Corporation’s 60th anniversary – and to pay tribute to the numerous racing legends who have celebrated successes with Yamaha – the 2016 YZ450F will be available in a special Yellow/Black design featuring the iconic ‘speedblock’ design. As well as its evocative colour scheme, this Limited Edition model will be equipped with a slip on Akrapovic muffler, GYTR clutch cover and hand protectors, and will also be supplied with the Yamaha Power Tuner for quick and easy trackside ECU reprogramming.

The all-new YZ-450F will be available from July/August onwards in Racing Blue and 60th Anniversary versions. 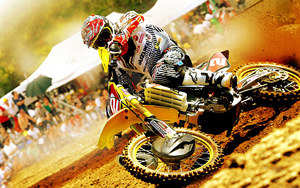