News from Italy seems to confirm that Marzocchi is being closed down, after parent company Tenneco made the decision to close the Italian firm’s Bologna factory in Zola Predosa. Marzocchi is one of the largest brands in the market of motorcycle suspension parts and supplies suspension to a large number of manufacturers like MV Agusta, BMW, Ducati, KTM, GasGas or Bimota.

The logo of Marzocchi

Following on the bad news abut Erik Buells Racings closure and the problems at Spanish company GasGas, Italian sources say that Marzocchi’s parent company, Tenneco will close the Bologna factory this September, putting 120 employees out of work and ending the history of Marzocchi suspension.

According to press reports, motorcycle manufacturers that use Marzocchi as an OEM part have already been notified that they will no longer be supplied with Marzosshi parts. The move will affect a significant number of manufacturers, including BMW, Ducati, MV Agusta, TM, GasGas, Beta, and AJP. 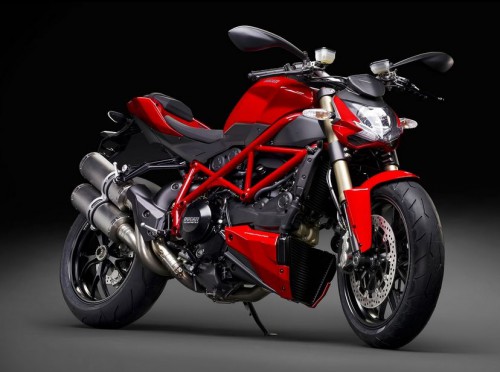 Marzocchi was founded in 1949 and bought in 2008 by global manufacturing company Tenneco Group of Illinois. The American parent company wanted to close the factory back in 2011 but instead through labor negotiations, laid off 50 of the company’s 170 employees.

Tenneco owns Monroe, a well-known suspension brand in the car industry that already offers sophisticated suspension parts. Perhaps Tenneco don’t want to get out of the suspension business at all, they just don’t want to deal with the heavily unionized Italian workers. 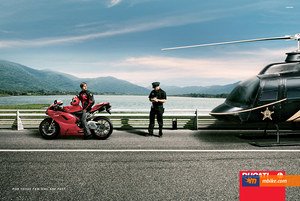