KTM reported a new company record in both sales and revenue for 2014, for the fourth time in a row. In the business year of 2014, KTM sold 158,760 bikes (Husqvarna included) worldwide, a 28.2% increase compared to previous year. The Austrians also reported a 20.7% increase in revenue (€864.6 million) with an expected EBIT of more than €75 million. 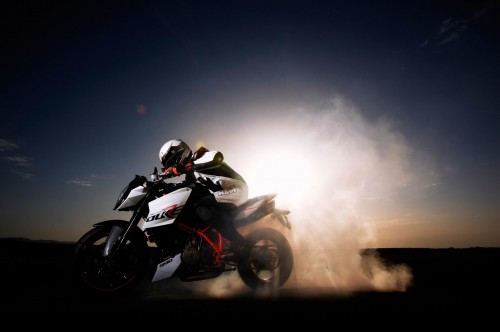 These numbers are huge for KTM: the brand outselled BMW Motorrad again and solidified its position as the leading motorcycle manufacturer in Europe. The Bavarians announced a 7.2 percent growth for 2014, selling 123,495 motorcycles in 2014.

And what’s the key to KTM’s success? The brand from Mattighofen offers a wide range of affordable bikes for a wide customer range. The new small-displacement models are contributing to these record numbers since these new bikes are cheap and they are addressed to a younger demographic. KTM sells these small motorcycles all around the world which is a great fuel for the economic growth. With the help of Bajaj, KTM sold over 100,000 small-displacement Duke and RC motorcycles in India but the brand is seeing growth in “Western” markets as well.

Things will most likely not change for the guys from Mattighofen in 2015. The biggest competitor of KTM, BMW will introduce several small-displacement bikes addressed to youngsters and since the brand from Munich still has more mojo then the Austrian one, 2015 could be an interesting year. Of course KTM also has big plans, just read this article. 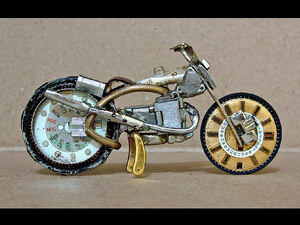