Sofuoglu Re-Signs With Kawasaki For 2015

Three-time Supersport World Champion Kenan Sofuoglu will fight for the 2015 title on a Kawasaki Ninja ZX-6R after signing to ride with the San Carlo Puccetti Kawasaki squad at the Magny-Cours circuit last weekend.

The most recent of Kenan’s three championships was taken in on a Kawasaki in the 2012 season. After a tough year for the 30-year-old Turkish rider in 2014 he is fully committed to aiming for a fourth championship win next year as part of the ambitions Puccetti squad, based in Italy.

Statistically speaking Kenan is the most successful WSS rider ever, with one more championship win to his credit than any other rider. He also has a record 27 race wins, 60 podiums, 22 fastest laps and 70 front row starting positions – all within 91 race starts to date.

Kenan has one more chance to add another race victory to his statistics at the final round of the 2014 championship at Losail in Qatar on November 2, before taking up a renewed challenge next year.

If you are interested in Kawasaki products, see this motorcycle cover. 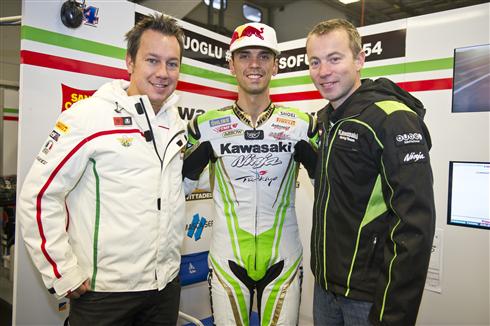 Kenan Sofuoglu: “I believe in Kawasaki and I still know the potential of the Ninja ZX-6R. My first choice was to continue our partnership because since 2012 I have really enjoyed racing with the bike and we will be trying to win the title back next year. I am very thankful to Kawasaki because they believe in me and want to win championships with me. We will have a very good level of support from Kawasaki next year and I am really excited about 2015.”

Manuel Puccetti: Team Manager San Carlo Puccetti Racing: “Our team and I are very proud to compete with Kenan Sofuoglu next season in the Supersport World Championship. He’s the most talented rider in Supersport and we really want to win the championship with him. I am also very happy that after more than 10 years of very good collaboration with Kawasaki, in national and European championship racing, KME chose our team with the aim to win.”

Steve Guttridge. Racing Manager, Kawasaki Motors Europe: “After a very tough year I’m very pleased that Kenan confirmed to stay with Kawasaki and his will be our main effort in the WSS category again. This time he will be in his new team, San Carlo Puccetti Kawasaki, and we feel they share the same single-minded determination to allow Kawasaki to regain both the Manufacturers’ and Riders’ Championships in 2015. We want to finish this season on a high with a win in Qatar and then immediately start our test programme in November, to be 100% ready for this new challenge together.” 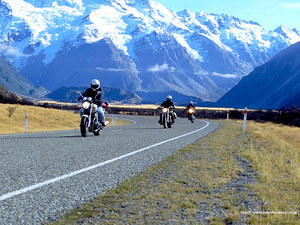