Honda has released a new video about the EV-neo . The EV-neo is an electric scooter that was designed to improve mobility in large cities. The scooter features a 72V lithium-ion battery which sends power to an electric motor that develops 2.8 kW (3,8hp) and 11Nm of torque. The EV-neo has a range of 21 miles (34km) on a single charge. The battery pack can be fully recharged in 3.5 hours with the standard recharger or 30 minutes with the rapid charger. 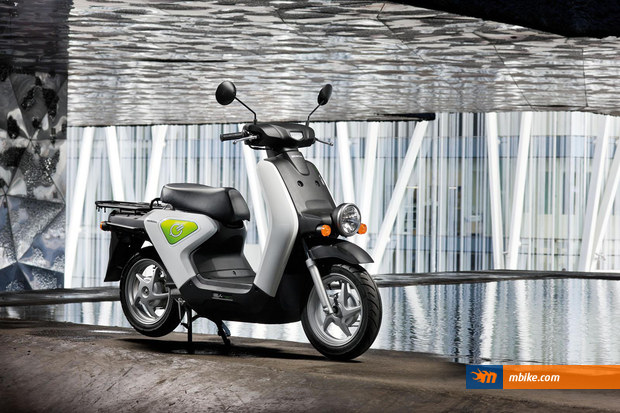 29 photos in the gallery

The scooter is already available in Japan, but Honda recently announced it will test the EV-neo is Spain in the coming months. 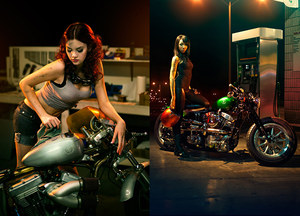