The Pikes Peak International Hill Climb, also known as „The race to the clouds” is always an exciting bike event of the summer, where cars and bikes face 156 turns on an average grade of 7%. In 2010, a stock Ducati Multistrada 1200 S won in the hands of Pikes Peak’s veteran, Greg Tracy. To celebrate the great victory, Ducati created a special Multistrada. The Multistrada 1200 S Pikes Peak Edition with the Ducati Corse special paint livery will hit dealer showrooms in the next few weeks. 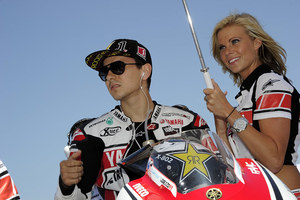