Austrian company KTM took the wraps off the 2012 SX-F models, including the 350 SX-F and 450 SX-F. At the top of the SX line, the 450 SX-F features revised suspension, bodywork and wheels. The 450cc four-stroke has still a carburettor, but the clutch is new, it’s now available with three adjustable preload settings. The last major change is a new hydraulic master cylinder. The smaller sibling, the 350 SX-F features redesigned rear fender and white airbox.

This bike will run the Dunlop MX51 tyres on Excel wheels. New seals and bushing have also been fitted to the 48mm fork, while the suspension settings have been revised. The 2012 KTM SX-F models are scheduled to hit dealer’s showrooms in July. 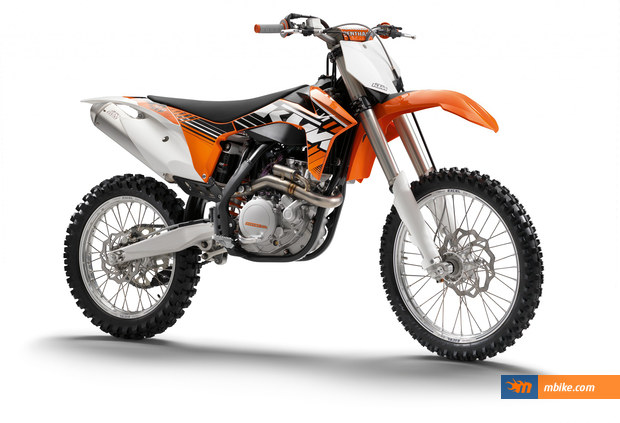 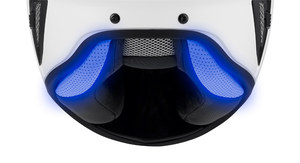