Shortly after Honda, other Japanese manufacturer Kawasaki also announced its refreshed offroad line-up for the 2012 model year. The new KX250F is the world’s first production motocrosser to feature an advanced dual injector FI setup, for better engine control and more performance, while the KX450F features a host of novelties like the MX industry’s first production-use Launch Control Mode, a new ECU with 3 easily selectable maps, and an adjustable riding position ensure that the KX450F stays ahead of the competition. 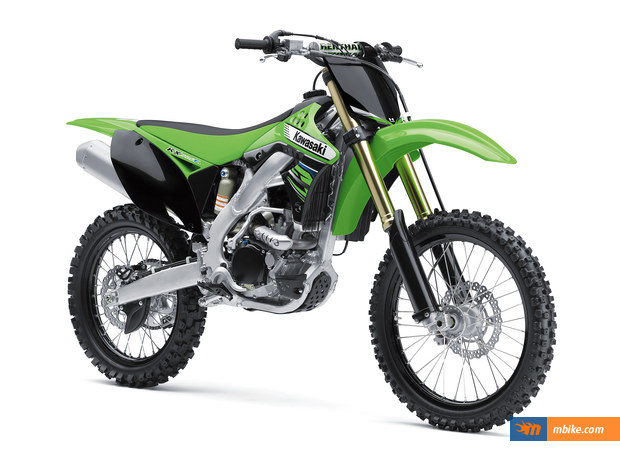 Complementing the race-winning performance of its predecessor’s highly acclaimed engine and nimble high-speed chassis, the 2012 KX450F adds numerous new factory-inspired features designed to give serious riders an edge on the track. Among the key improvements are the MX industry’s first production-use Launch Control Mode, a new ECU with 3 easily selectable maps, and an adjustable riding position that riders can tailor to suit their size and riding style. 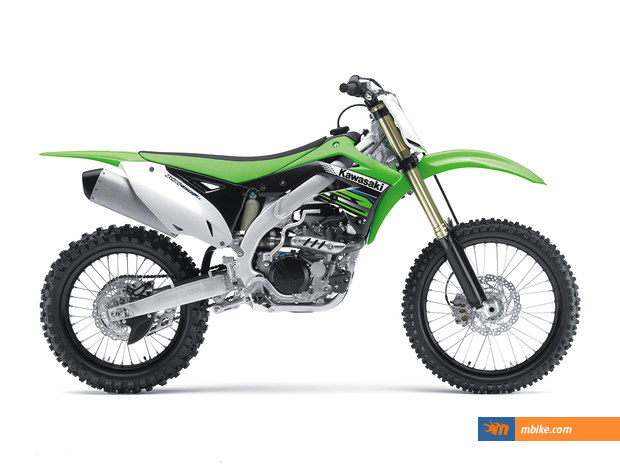 Put simply the 2012 KX250F has been created to take the MX2 class toa new and more rewarding level for both expert and enthusiast riders. Such genuine innovations as the first use dual injectors, a factory race developed bridge bottom piston and the new, progressive throttle link, will surely keep the next incarnation of the KX250F at the front of the pack,” said the Sales and Marketing Manager for Kawasaki Motors UK, Michael Johnstone.