The North American arm of Ducati announced its third consecutive quarter of motorcycle sales growth, beginning 2011 with a 68% Q1 retail sales increase over the same period in 2010. And what’s even more better, the success appears to be across the entire 2011 range of motorcycles. The coming month’s sales will be also fueled by the new Monster 1100 EVO and Multistrada 1200 Pikes Peak Special Edition. 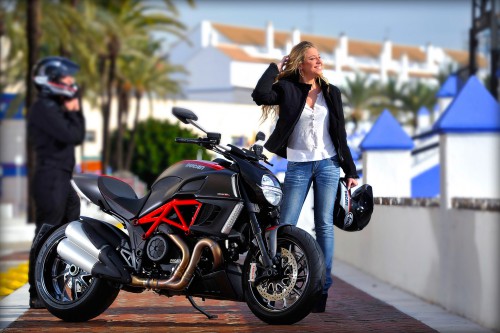 The Ducati Diavel - click on the image for more pictures

“We have had an outstanding start to the year,” said Cristiano Silei; CEO of Ducati North America. “We expect our growth to continue strong for the rest of the year with our most sought out newest product, the Diavel, just hitting dealer showrooms in late March.” 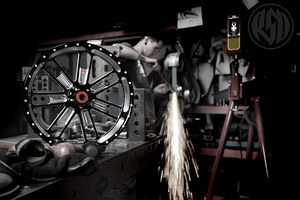