New photos of the Renard GT

Estonian company Renard released the first photos of their Grand Tourer last Summer. Now, we have two more pictures of the bike. The Renard Grand Tourer prototype is a sporty power cruiser, and features ultra-light composite unibody which weighs only 11 kg. The carbon-fibre monocoque body is reinforced with Kevlar to make it resistant to impact and vibration. The unibody integrates the motorcycle’s frame, gondolas, petrol tank and air box into a single load-bearing structure. 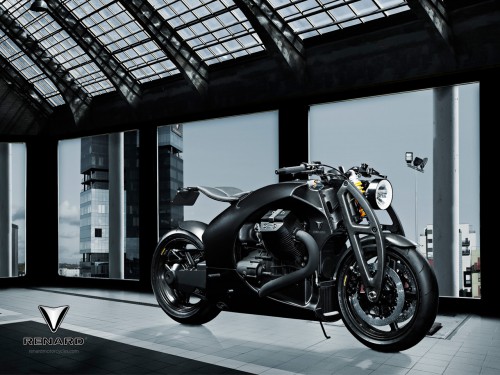 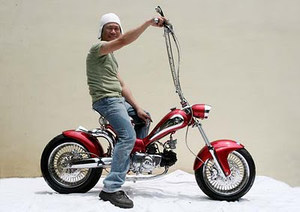