Spanish Moto2 racing team Bottpower is working on a new project for a private customer, called the BOTT XR-1. The bike is based on a Buell, who acts as a donor of wheels, suspensions, brakes, engine and swingarm. The intention is to create a motorbike with flattrack aesthetics, based on the Harley XR 750 racers. Bottpower says the bike will be fun to ride, and the Harley XR1200 is the most similar thing you can find on the market. The BOTT XR-1 will weight 170kg and will have more power than 100hp. 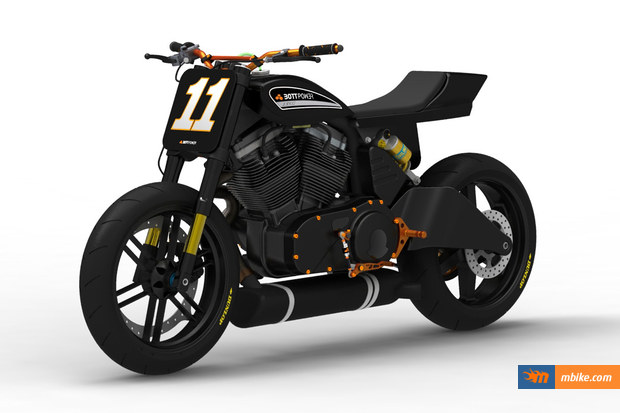 If the project stirs up enough interest, the firm could release a kit which enables you to build your own BOTT XR-1 starting from a Buell. 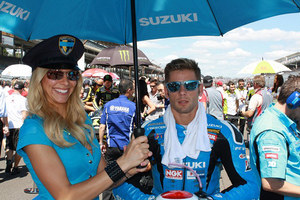