The Austrian company introduced the new 990 SM T with the addition of dual-channel ABS system engineered by Bosch at the Intermot show this week. Just how good are the new brakes? KTM calls its new 990 SM T the “Queen of negative acceleration.” The bike features  dual 305mm discs front and 240mm rotor back. With a six-speed transmission, upright seating position and host of bolt-on goodies from the PowerParts catalog, the SM T could very well prove to be the ultimate street bike. 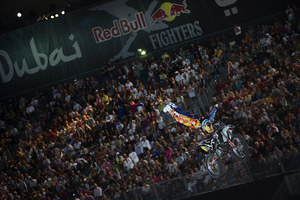