2011 will be a very special year for Italian manufacturer Benelli. Founded in 1911, Benelli is celebrating its 100th year anniversary with special edition motorcycles. The first one is the Tornado Naked Tre (TnT)  1130 Century Racer which will be displayed in Milan next week. For 2011, the TnT features Marzocchi forks, Sachs shock and Brembo brakes. The Italian engineers reprogrammed the ECU but it’s still unknown if this will increase the bike’s performances. The Cafe Racer version gets new seat and color options for the 2011 model year. 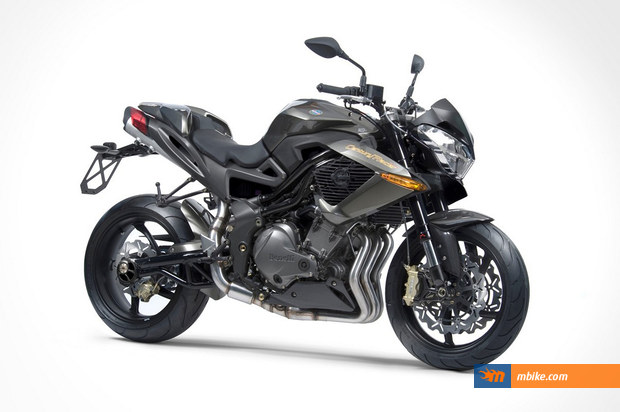 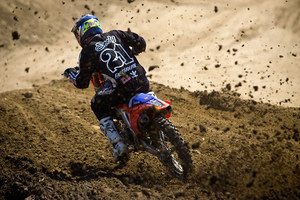