Triumph updates the Speed Triple’s chassis and engine for 2011

Triumph will reveal shortly an updated version of its long running Speed Triple model. The manufacturer filed new documents with the California Air Resource’s Board (CARB) to certify the new bike emissions and weights. This document reveals a significant change to the models emissions. The 2011 Speed Triple will feature a 1050cc engine – the same as its predecessor, however the new model has more fuel going into the engine, meaning it has been fine tuned for more performance. 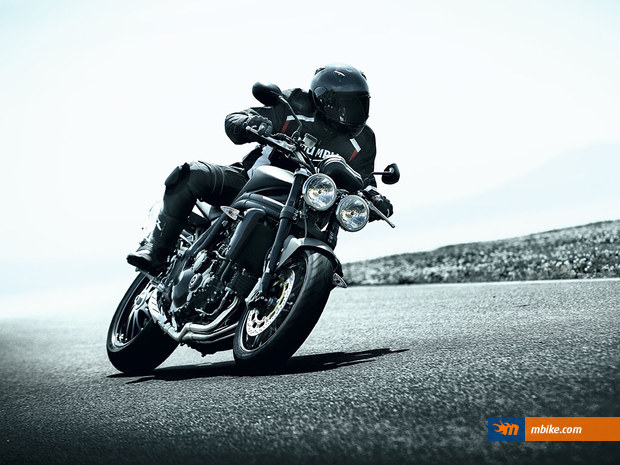 The documents shows that the bike’s combined hydrocarbons and Nitrogen Oxide levels have doubled from 0.3g/km to 0.6g/km, while the carbon monoxide is up from 4g/km to 4.5g/km. Besides, the bike will be significant lighter than its predecessor, with a decrease in the overall weight. The weight for the current model is 330kg (727lbs), with a drop to 30kg on the new model. The equivalent wet weight is 217kg (478lbs) and on the new model it’s down to 197kg (434lbs). Rumours suggest the new Speed Triple will get a new, smaller exhaust and a revised frame. The English manufacturer is rumoured to be revealing the new Speed Triple at the EICMA this year. 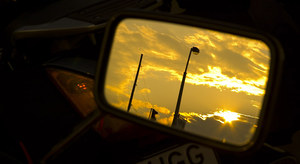