Alka Design has created two special versions for the MV Agusta F4, both inspired by the world of supercars. The first one, dubbed the Libeccio is a studie inspired by the Pagani Zonda One, a one-of supercar made for Ana Al-Thani, the Sultan of Qatar. The Libeccio has – just as the Zonda – a body completely made out of carbon fiber. As far as we know, Alka didn’ touch the engine, the inline-four produces still 186hp at 12,900rpm.

The Libeccio is the Sultan's new toy

The second bike, called the F4 Scuderia Ferrari is a single copy built for an admirer of the House of Maranello. This motorcycle is enriched with carbon panels and other accessories from Tamburini line. The bike got a special paint work, too. And what about the price? They’re top secret, or in other words, very expensive. 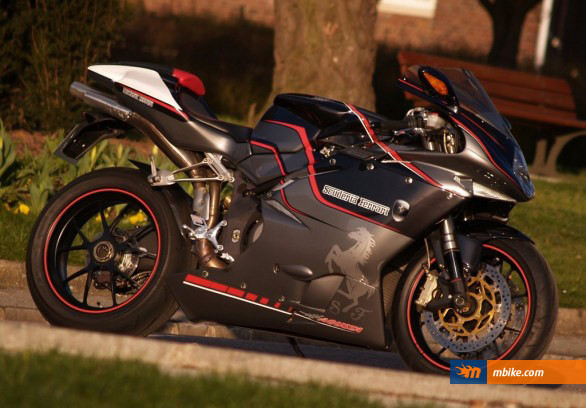 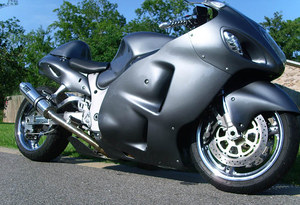