The Swedish arm of BMW Motorcycles announced three whole new models, namely the TE 449, TE 511, TC 449, which are said to be easy to use, ready to race and easy to maintain. The guys at Husqvarna refined the design of the TE range with a single piece side panel. All of the newbies are powered with a significantly improved 4 valve engine. 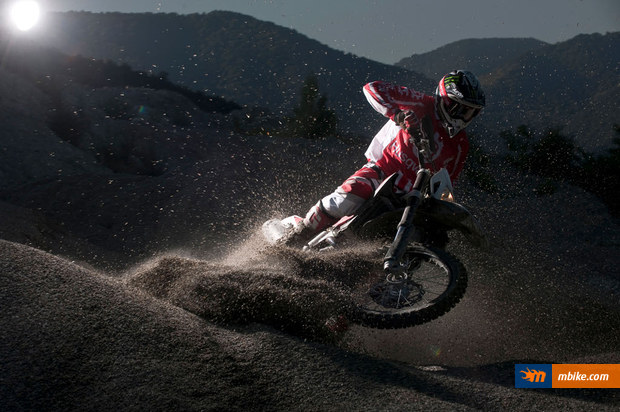 The 2011 TE 449 features improved ergonomics and redesigned bodywork, which also makes maintenance easier, such as accessing the air filter, rear schock and throttle body. The fuel pump housing is transparent so the remaining fuel level can be easy monitored. The swedish engineers refined the chassis, which enables a longer swing arm whilst still remaining a wheelbase similar to its competitors, ensuring greater traction. This chassis allows the modern DOHC engine to be mounted closer to the centre of the bike. The model features a two part fuel tank with a total capacity of 8.5 liters. The TE 449 is equipped with a cutting edge dual camshaft 4 valve engine, a 6 speed transmission and Akrapovic exhaust. The TE 449 and its brothers’ price has yet to be announced. 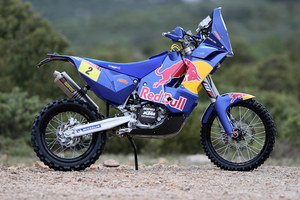