KTM to release 125 to 350cc street-legal motorcycles this year

KTM is about to introduce a whole new range of 125 to 350cc motorcycles this year. The news comes from the company’s third quarter 2009/10 financial report. The document also says that the new bikes are being built in cooperation with giant Indian manufacturer Bajaj, which owns over 30% of KTM. 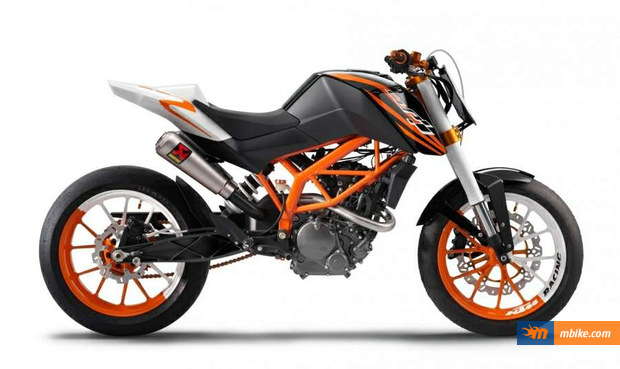 Bajaj has stated that it would like to acquire a majority share of KTM, so they can bring the KTM brand to their native Southeast Asia in a cheaper form. KTM is a strong brand, while Bajaj has access to cheap labor and large-scale production efficiences. The new models are expected to be four-strokes but don’t expect to see high-end specifications. KTM says: “A minimal weight, best handling and best rideability are the traditional development goals. Not to be forgotten is the powerful engine, 100% developed in Mattighofen, which with 125 ccm displacement ensures plenty of enjoyment. A four valve cylinder head, two overhead camshafts, water cooling and fuel injection means that the basis 11 KW (15 hp) strong 125 cc engine carries all the most modern construction characteristics. As well as an exemplary motor culture, this typical new KTM development promises tingling performance output but at the same time guarantees highly modern levels of fuel consumption and emission characteristics.” The new low-budget KTMs can debut at EICMA in november. 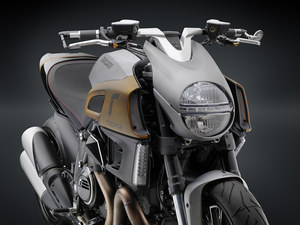