Parent company of Smart, Mercedes has announced that it will introduce a two-wheeled electric vehicle at Paris Motor Show in September. The new scooter will be the first step in a new business plan that will diversify the Smart brand. The new plug-in scooter fits perfictly with Smart’s urban philosophy.

“Smart was originally established to tackle the need for improved mobility, especially in congested city environments. Up to now we have concentrated our efforts on four-wheel solutions. The next stage is to looking at how to expand beyond this with other environmentally friendly vehicles,” – a senior Mercedes-Benz official revealed. Insiders from Stuttgart say the new Smart scooter could be produced in a number of different factories around the world, including China, India and Thailand. Mercedes-Benz has already started the project, the manufacturer has jointly developed with german ENBW energy supplier an electric scooter which will appear on the streets of Stutgart in the next month. 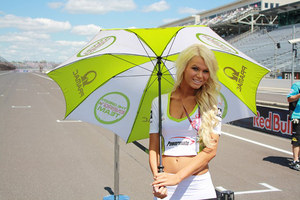