Honda unveiled its new middleweitht adventure bike last November at EICMA. Now, we have more photos of the V4-powered machine which is fitted with a 782cc engine delivering  102hp and 54 lbs-ft of torque. According to Honda, the Crossrunner offers the flexibility and exciting attitude of a naked performance machine with the upright riding position and rugged appearance of an advanture bike. All in all, the bike looks smooth and refined. 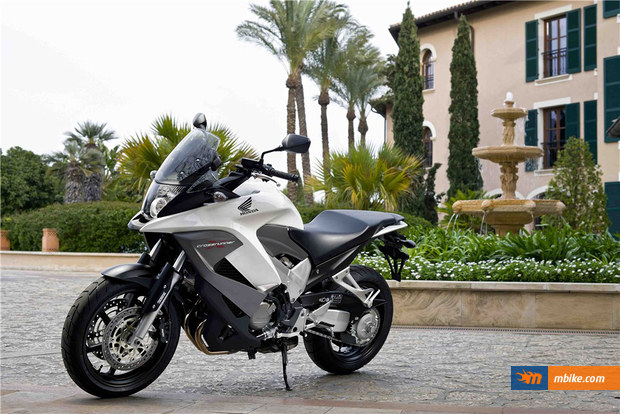 The Crossrunner, which is set to appear in Honda motorcycle dealers’ showrooms from early summer, is set to retail at £9,075 (including DVLA first registration fee and taxes), which means it’s cheaper than the VFR800. Colour options for the Crossrunner include Black and Silver, Pearl White and Matt Silver, as well as Candy and Silver, while the machine’s versatility is further extended by a range of Honda Genuine accessories to include a 29-litre pannier kit and sleek 31-litre top box, heated grips and higher windscreen. 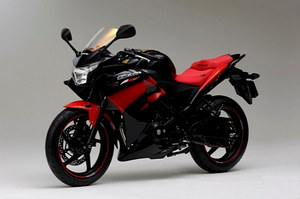