Canadian manufacturer Can-Am launched its 2011 Spyder lineup, which comes with a new model and revised features of the existing models, as well as various enhancements brought to the dedicated clothing range. First off, there is a newbie in the lineup, the Spyder RT Limited roadster, an ultra-luxurious model with an integrated GPS, semi-rigid travel bags, travel cover and striking Pearl White coloration. 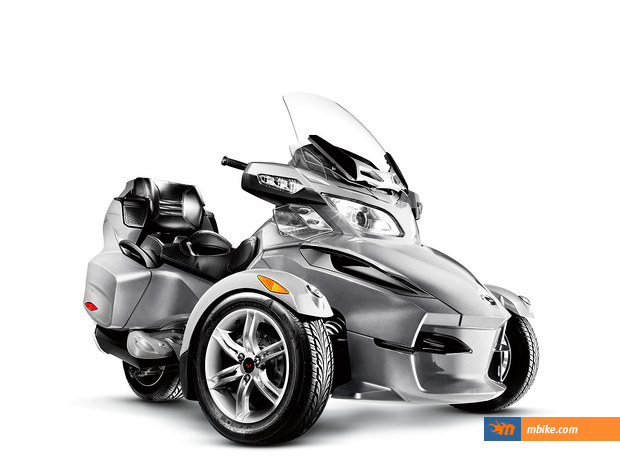 Several other 2011 Can-Am Spyder RS and Spyder RT models feature new color choices, most notably the addition of Viper Red as an option for the Spyder RT-S package. Chris Dawson (vice-president and general manager, International Division) says: “When you’re riding any Spyder roadster model, you can feel the excitement its design generates with people all around the world. Our designers are constantly working on new colours, trims and accessories that will keep that intense emotional connection people have with the Spyder; it can be seen in the new look of the RS-S and elegance of the RT Limited models.” Can-Am also presents the 2011 edition of the Can-Am Spyder parts, Accessories and Riding Gear collections. The RT version get an eye-catching style with HID Xenon lights. These products and the complete line-up will be available at Can-Am Spyder dealers as well as online, starting in November 2010. 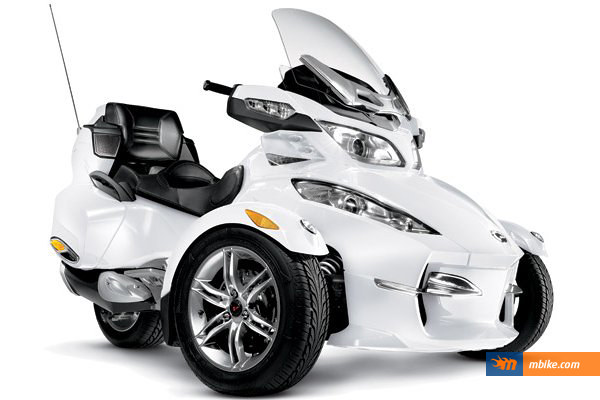 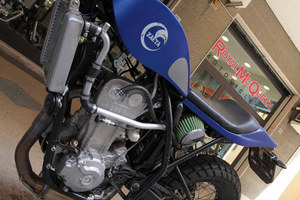