Justyn Amstutz, proud owner of 3 Desmo’s thought one of his bikes should be transformed into a street tracker. The project is well under way, the sub frame has been complete as well as the gas tank base/airbox cover, top and sides. RSD machined a new fuel pump base and mounted it in the bottom of the tank above the exhaust exit and rear cylinder head at an aesthetically pleasing angle. The bike will feature spoked wheels, a new tail section, an aluminium tank and flat track tires. 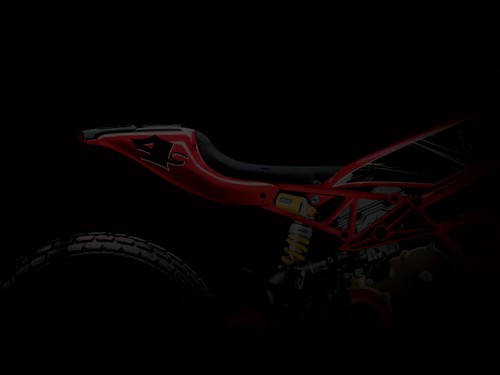 RSD is working on a Desmo Tracker 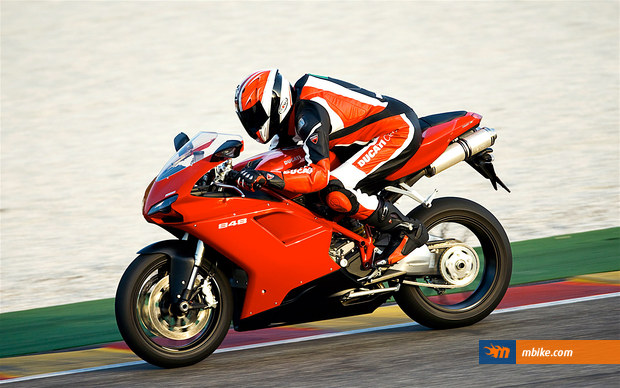 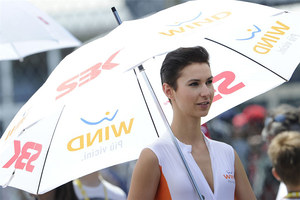