Yamaha celebrates 30 years of VMAX with a new online store

The first Yamaha VMAX motorcycles were delivered to their proud owners in 1985 and Circus VMAXimus celebrates the 30th anniversary of this unique muscle bike with a wide range of accessories including elegant and sporty watches, calendars, key chains and t-shirts. One of the coolest item of the package is a speedometer watch that was designed in the style of the legendary VMAX. Click through for some details. 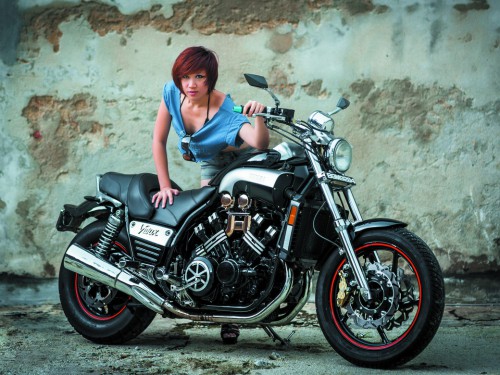 A pictture from the new VMAX calendar…

The VMAX had many flaws: it had a soft suspension, a somewhat weak chassis, a short range and really, really bad brakes for that kind of performance. But it still became a legendary bike and rightly so. It had a wonderful V4 engine that put a grin on the face of the most jaded speedfreak. The ill-handling, raw-power machine from Yamaha was revealed in 1985 and the manufacturer now announced that it will celebrate the 30th annicersary of the bike with a whole bunch of new accessories. 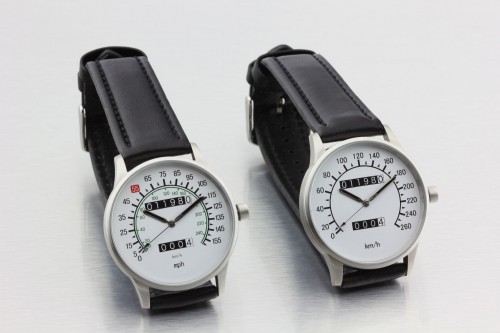 Than here’s another t-shirt shows a sketch of the profile of the classic first Vmax and of the current VMAX is available in sizes M through 3XL. The shirt sells for 20 euros. 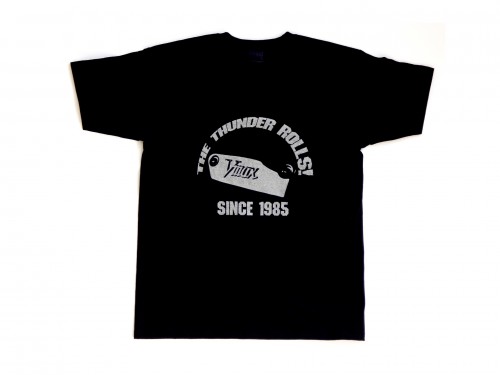 But one of the coolest items in the store is the stainless-steel wristwatch in the design of the speedometer of the first generation Yamaha Vmax. It has a diameter of 43 millimeters and scratch-resistant sapphire glass brings out the best in the speedometer design. The white watch face sports a faithful reproduction of the black scale from 0 to 260 km/h that distinguished the original speedometer on the motorcycle. For owners of a first generation Vmax with a speedometer that indicates the speed in miles, there is also a watch variant with a combined scale from 0 to 155 mph or 240 km/h respectively. The high-quality Vmax speedometer watch is available exclusively online at www.circusvmaximus.com and sells for EUR 119. 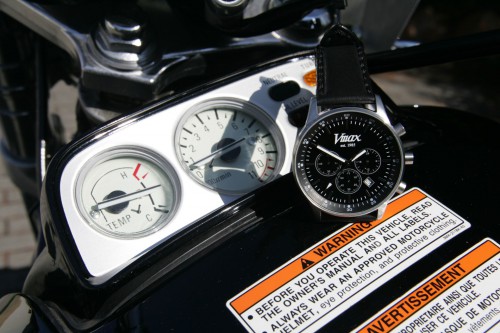 Yamaha made another watch that immidiately catches the eye with the sporty design and matt black case. The Vmax Special Forces watch retails for 139 Euros.

If you have lots of space in your garage, here’s a cool VMax calendar that presents the many various facets of the Vmax, which has been in production for nearly 30 years. This item costs merely 25 Euros. 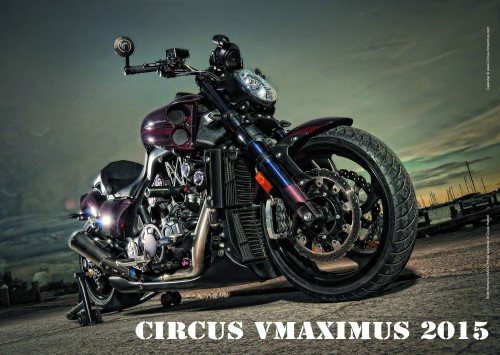 Check out the online store here. 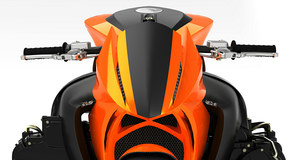